Over the years, Varna has become the most attractive city to live in Bulgaria.

Being the main economic center of the Black Sea region, the city attracts a lot of investments.

Its growing popularity turns the city into an attractive place to live, work, study or to start a new business.

If you are going to buy a property in Varna, you probably do not know where to go.

Generally speaking, you should focus on the fastest growing parts of the city.

Here are the most attractive areas of the city to live in and why they are part of the list. 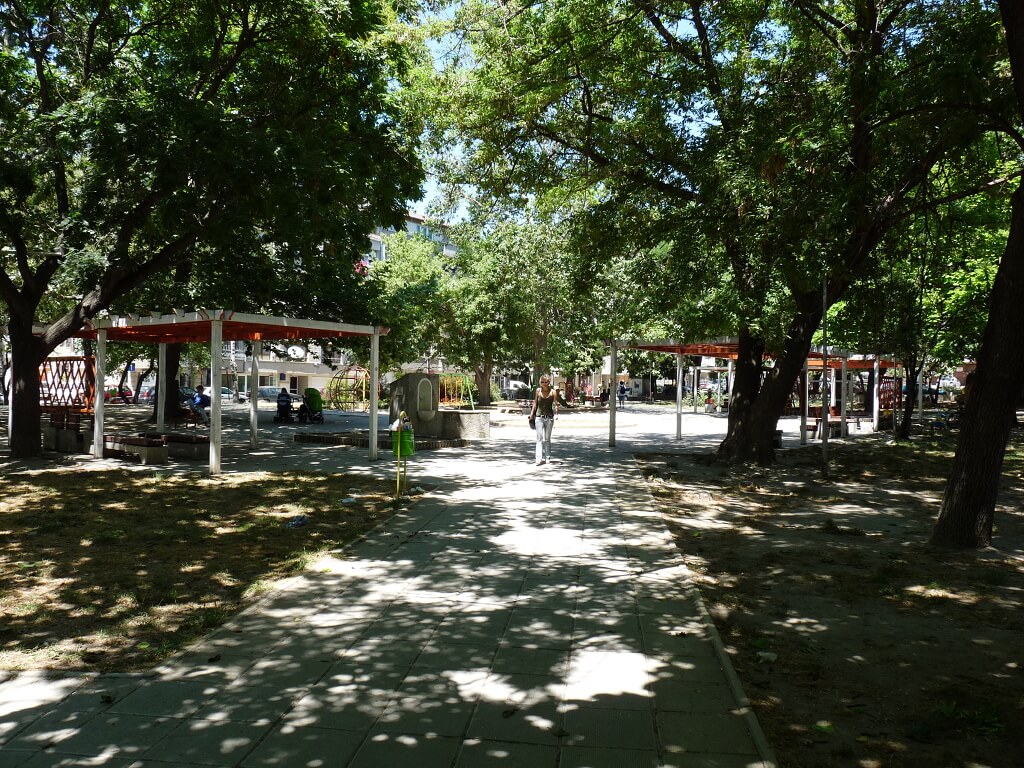 The Red Square (Cherveniya Ploshtad) is one of the most central and lively areas of Varna.

It borders with the Sea Garden and is just a short distance from the beach.

The neighborhood is only 2 to 5 minutes walk from “Knjaz Boris” – the main shopping street of the city.

The Varna University of Economics and the Medical University are both in this part of Varna.

This is why such a large number of young people and foreigners from all around the world live here all year round.

The buildings are new, and the streets are overshadowed by large trees.

Tempting cafés and restaurants appear behind every corner. The area is located just north of the Red Square and south of Chaika.

The neighborhood is situated just next to the park and the beach is only a few minutes away.

In addition, this part of the city is quiet and peaceful.

The streets are overshadowed by large trees, and the place is one of the most attractive to live in the city.

Main disadvantages are the higher property prices and the relatively small choice of supermarkets. 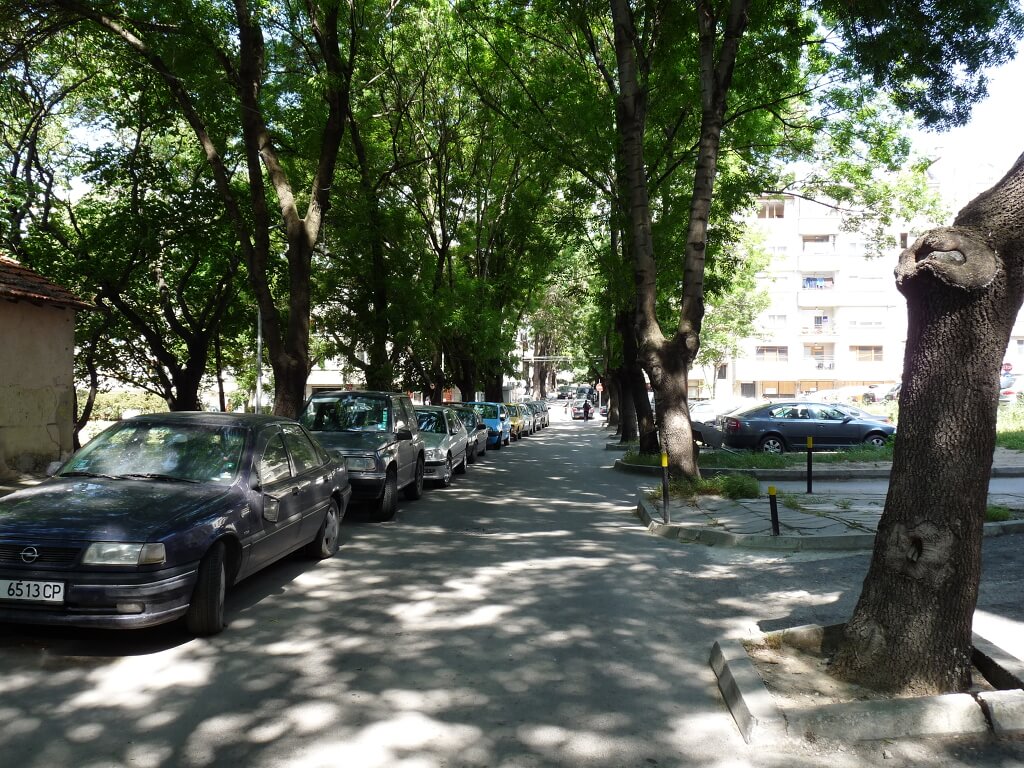 Chaika is one of the most attractive parts of the city.

There are some disadvantages such as the lack of enough supermarkets, remoteness of the universities, high property prices and the fact that most of the buildings are old.

On the other side, the neighborhood is located near the park itself, and between the buildings there are plenty of green spaces. 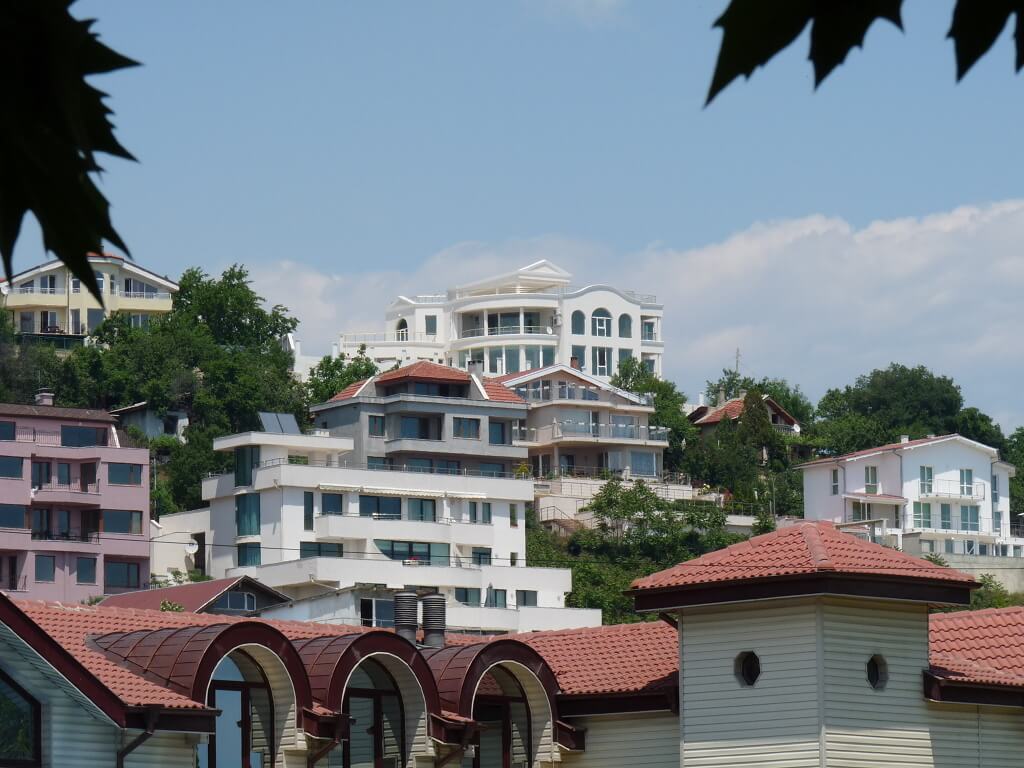 The Greek Quarter is located in the port area of the city.

The proximity to the South Beach and the Sea Garden, as well as most of the bars and restaurants, are the reasons why this neighborhood is the most favorite place to live, especially for people from other countries.

The streets of the neighborhood are dotted with trees. we should also mention the fact that here are some of the most impressive archaeological sites in the area.

The main disadvantage is that most of buildings are really old and the properties prices are quite high. The city center is a small part of the city, which lies between the Opera House and the Economic University.

This is the place with the biggest number of restaurants, boutiques and restaurants.

The main disadvantage is that this part of the city is too expensive and busy.

However, living in this area of Varna eliminates the need to use a car if you want to reach one part of the city or another, unless you have to travel to some more distanced location, for example, outside of the city.

According to many, Levski is considered the best living area in Varna for a young family.

The neighborhood is safe and really quiet but at the same time, it is one of the closest to the busy central part of the city.

The prices of the properties in the area are still relatively good.

There are many schools and kindergartens nearby.

Several of the biggest supermarkets in Varna are located in this part of the city.

In addition, if you choose to live here, you will be within walking distance of the park and the beach.