Tenerife and Madeira are two very beautiful islands that attract not only tourists but also many people who want to live in a place with pleasant climate, away from the cold winter in Europe.

Which one of these two islands to choose, it largely depends on what your personal preferences are.

There are people who prefer Tenerife and others who undoubtedly would choose Madeira. 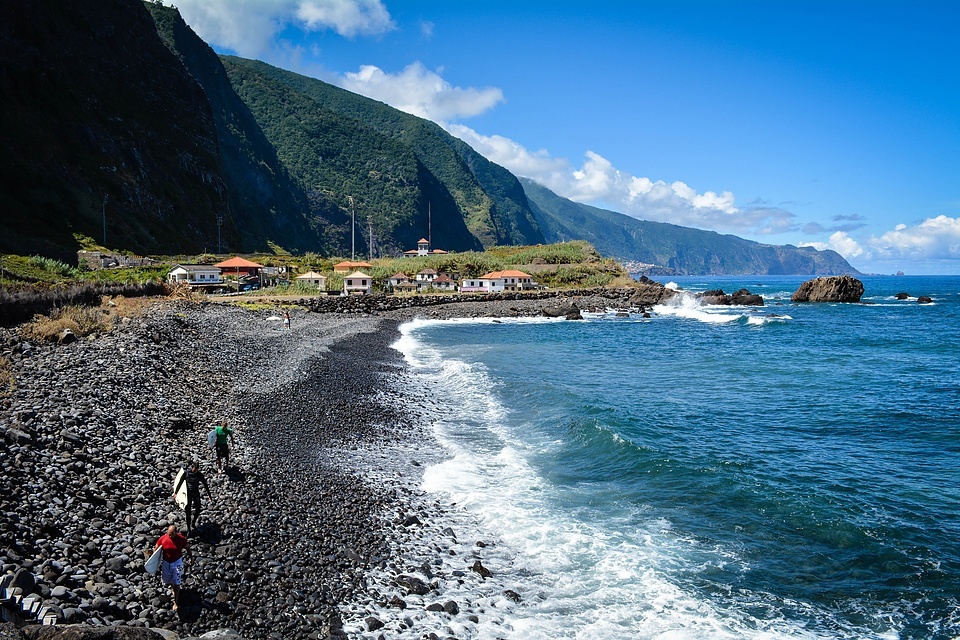 If you love to spend more time on the beach, then Tenerife is the right place for you. In this respect, the island offers a really wide variety.

Some of the beaches of Tenerife are completely natural and are covered with black sand due to the volcanic origin of the island.

One of the most famous black beaches is Playa de la Arena, which is located in the southwest of Tenerife. On the island there are numerous golden sandy beaches too.

Among the most famous is Playa de las Teresitas, which is located north of the island’s capital Santa Cruz de Tenerife. The beach is artificial and is created with sand from the Sahara desert. It looks really excellent and really worth a visit. Besides these, Tenerife offers many other beaches, some of them white, and others – covered with dark sand.

In this respect Madeira offers lesser variety, because here most of the coastline is rocky. Although the island is not very small, the beaches here are very few.

Even if beautiful and dramatic, most of them are rocky, black or grey in color and are not very large.

Better known among tourists and local residents is Calheta Beach, which consists of two different beaches located opposite each other.

They are artificially created with fine golden sand. Pretty good for swimming and sunbathing is also the beach of Machico, which is also artificial and is located in the east of the island. 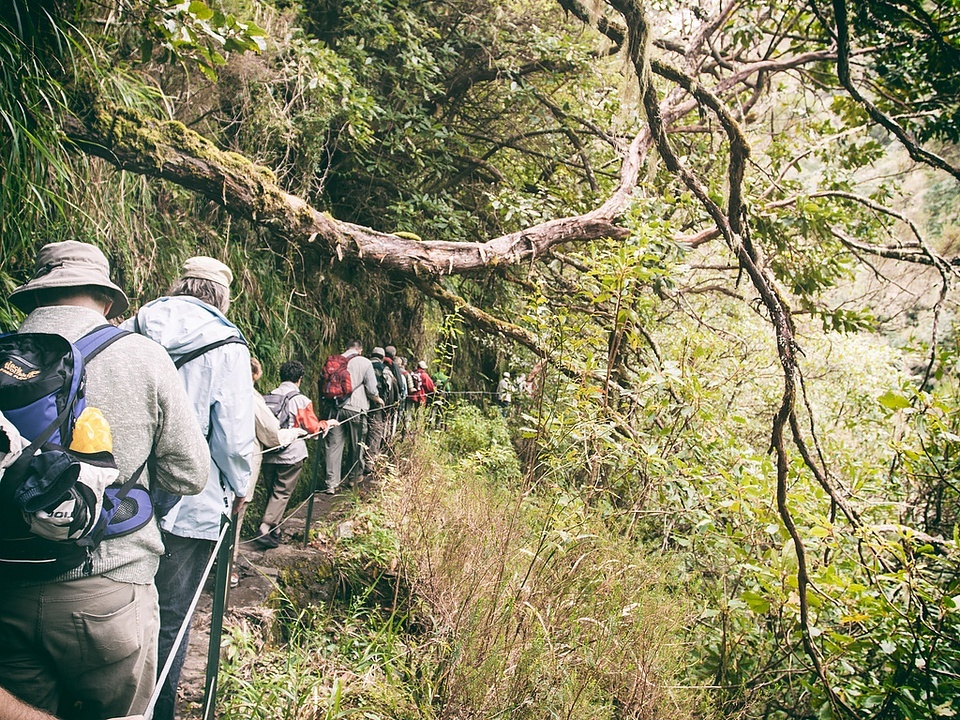 Tenerife and Madeira have a lot of similarities when it comes to climate, because the islands are located relatively close to each other.

Tenerife has a slightly warmer climate but still you can easily feel the difference.

For this reason, Tenerife is considered to be more attractive place to live and to visit during the winter months of the year.

On the other hand, Madeira has a great advantage during the summer season, because summer temperatures here are very pleasant and really comfortable at any time of the day.

If you are planning to live on one of these two islands permanently, you have to consider what you are looking for. Madeira has a kind of spring-like climate, slightly lower temperatures and is also a bit more humid. Tenerife is dry as a whole and the weather is warmer with 1 to 3 degrees.

Here are the average daytime temperatures during the year in Funchal (Madeira) and Santa Cruz de Tenerife (Tenerife): Although located close to each other, Madeira and Tenerife are very different.

The islands, which are located off the African coast, less than 500 km apart from each other, have completely different landscapes, and the only common between them is the fact that they are dominated by dramatic and breathtaking relief forms.

If you are looking for more greenness, then maybe your place is Madeira. If you ask fans of wildlife and hiking, probably most of them would recommend the same.

Indeed, the island is covered with very dense and lush vegetation. Through the thick laurel rainforests run beautiful hiking trails, which are a favorite place for locals at weekends. Paradise waterfalls and mountain streams could be seen into the deep rainforests of Madeira.

Beautiful tunnels of forest trails pass under the shade of trees, just a few steps from dramatic, hundreds of meters deep gorges.

Many people compare the wild nature of Madeira with Hawaii, and actually, in the landscape there is a lot in common.

Madeira reminiscent of a giant park under the open sky, where always something blooms. Tenerife itself is quite different.

Much of the island is covered with semi-arid areas with dry-loving vegetation.

Exceptions are some higher parts of the mountains, especially on the windward side of the island, where you will find mainly coniferous, but also laurel forests. Both islands are inexpensive places to live, especially if you compare prices with countries such as the UK, Germany, Sweden, Norway, Finland, the Netherlands, France, Italy and others.

Prices between the two islands are comparable, and we can not say that there are big differences.

For example, in most cases it rather depends on which city and which part of the city you are living in or where you prefer to go shopping than which is the island. However, if we still have to compare Madeira and Tenerife, statistics show that rents in Funchal are a bit higher, which is compensated by the prices in restaurants and supermarkets, which can be a bit higher in Tenerife.

On the other hand, both islands offer a huge variety of fresh and cheap fruits and vegetables to enjoy throughout the year. 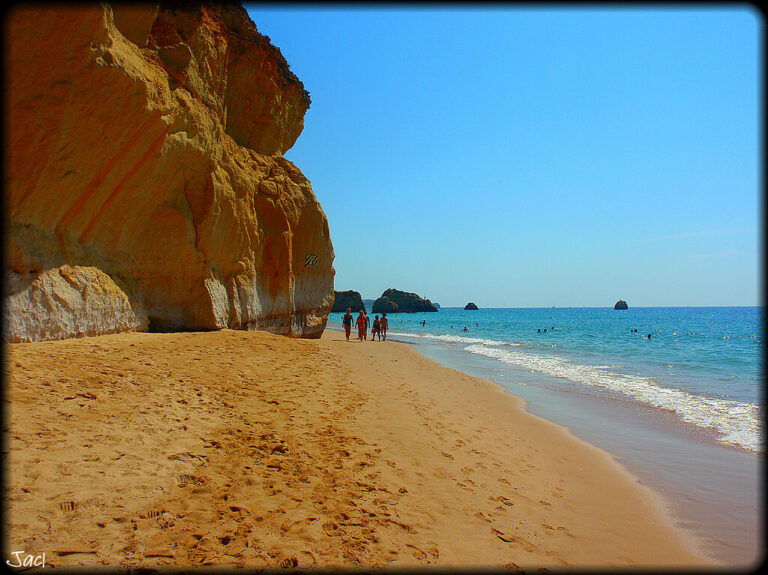 10 reasons to spend your next vacation on the Algarve 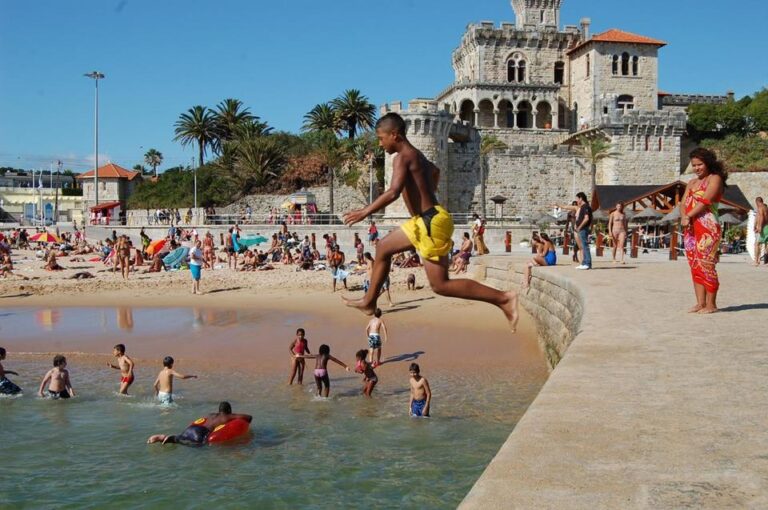