The European winter is various.

It is very different in depending of the geographic occupation.

There is one regularity – in direction north-east the winter become drier and colder.

The coldest place in Europe is the most north-east part of the continent, on the territory of Russia.

This is the autonomous region of Komi.

The flat relief allow to the Arctic air masses to involve freely. 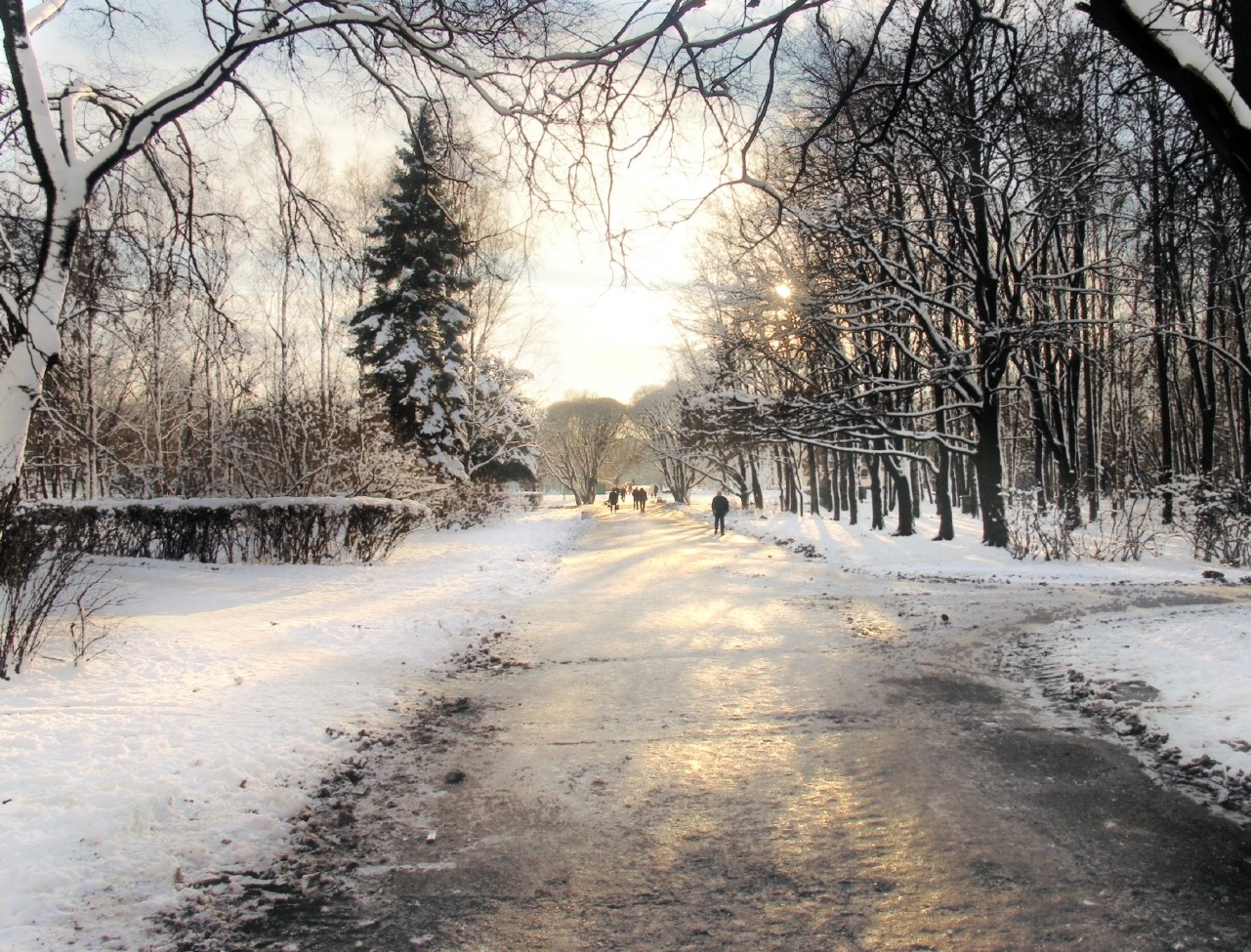 The remoteness of the Atlantic makes the local climate to be dry and because of this fact the conditions are even more unbearable.

From November to April the weather is very harsh.

The winter in Scandinavia is shorter and milder, because of its closeness to the Atlantic.

The coldest Scandinavian country is Finland.

The daily temperatures in this part of the year vary between (-3) and 2 °C.

But the snowstorms, are something usual and the temperatures can drop to (-20) °C and even lower.

The winter in Sweden and especially Norway is milder.

But as a whole, everywhere in the region of Baltic Sea and Scandinavian Peninsula, the winters are cold with significant snowfalls.

In direction east, the temperatures become lower, because of the bigger distance of the Atlantic Ocean.

In the eastern part of the continent, the climate has continental character.

In Latvia, Lithuania and Estonia the winter is harsh.

For example the temperatures in Estonia are below 5 °C around five months in the year.

The temperatures in Lithuania are similar to these in Estonia.

During the winter months the temperatures are constantly negative.

The conditions in Latvia are not very different. The winter is harsh, the spring and autumn cool (or even cold) and the summer cool.

In Europe the  temperatures reduce not only in direction south – north, but and west – east.

For example the winters in West Europe are much milder than in East Europe.

In countries as France, Belgium, Netherlands, Denmark, Great Britain the precipitations are mainly of rain and the temperatures rarely fall below zero.

The climate in East Europe is drier and because of this reason the summers are hotter and the winters are colder.

There is no barrier on the way of the arctic masses.

There is flat relief between the Arctic Circle and Black sea.

The miss of high mountain ranges allow to the polar air masses to involve into the southern parts of the temperate climate zone.

But even without the invasion of polar air masses the climate in Eastern Europe generally remains cold.

Usually the days in December, January and February are dark and cold with temperatures below 0 °C. Cyprus and Andalusia enjoys a great weather all year around.

In Cyprus for example you can’t find a real winter.

In January, the daily temperatures are around 17 °C.

The conditions in Andalusia are not different.

Sometimes in the harshest winter the days are so nice that the local residences enjoy the sun on the beach, making sun baths.

Well, sometimes can be cool, even can happen light snow showers, but what ever happens, you have to know one thing – three months after the end of the summer, it starts again.

Here are the daily average temperatures in some of the biggest European cities: 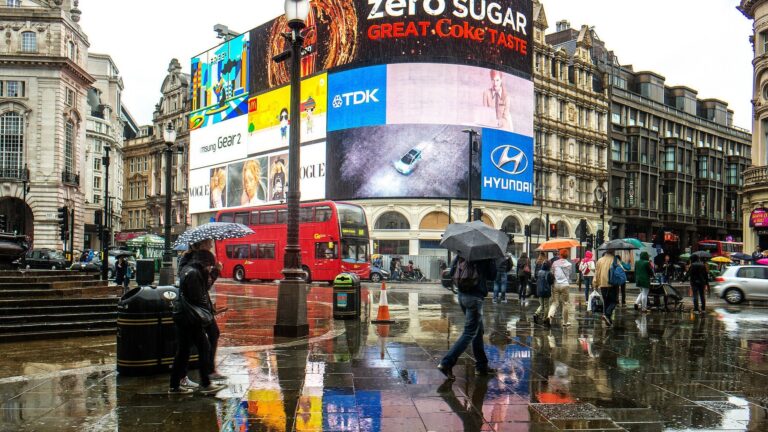