What are the largest equatorial cities of the planet?

Before answering this question let us first clarify that under equatorial cities we don’t mean only cities lying on the equator itself but also metropolises that are located in close proximity to the parallel, for example between 0 and 5 degrees north and south latitude. Ecuador’s capital, Quito, is one of the most famous cities in the equatorial region of the planet.

Even the state itself is named after the equator. The population of this Latin American metropolis is around 2.6 million people and continues to grow rapidly.

The capital of Kenya, Nairobi, is situated in the equatorial parts of Africa. The city has a population of almost 3.4 million inhabitants and is really beautiful.

It combines traditional African spirit with the cosmopolitan atmosphere that each modern megalopolis brings. Cali is a large and dynamic metropolis with a modern spirit and has a population of over 3.4 million people.

The city is among the most important business centers of the continent. It is a city of contrasts where modern architecture meets the traditional historical style of Colombia.

With a population of 3.6 million people, Fortaleza is one of the largest equatorial cities in the world.

The city, however, is known for something else.

It is famous for the fact that it is a wonderful place to live or to spend your holidays, especially if you are close to the paradise beaches. Guayaquil is a big metropolis on the Pacific coast of Ecuador and is among the largest cities in equatorial South America.

The city has a population of 3.8 million people.

As a typical megalopolis in Latin America, Guayaquil is a place of great contrasts between rich and poor, luxury and poverty.

Medan is a huge city in Indonesia, and it has a population of about 4.1 million people. It is located in the northern part of the island of Sumatra.

Although less popular in comparison with other cities on the list, Medan is a beautiful and colorful metropolis that carries the spirit of the Orient. Located next to the equator, Singapore is definitely one of the most modern cities in the world.

The ultra modern urban environment strongly contrasts the dense equatorial vegetation outside the city and in the urban parks. 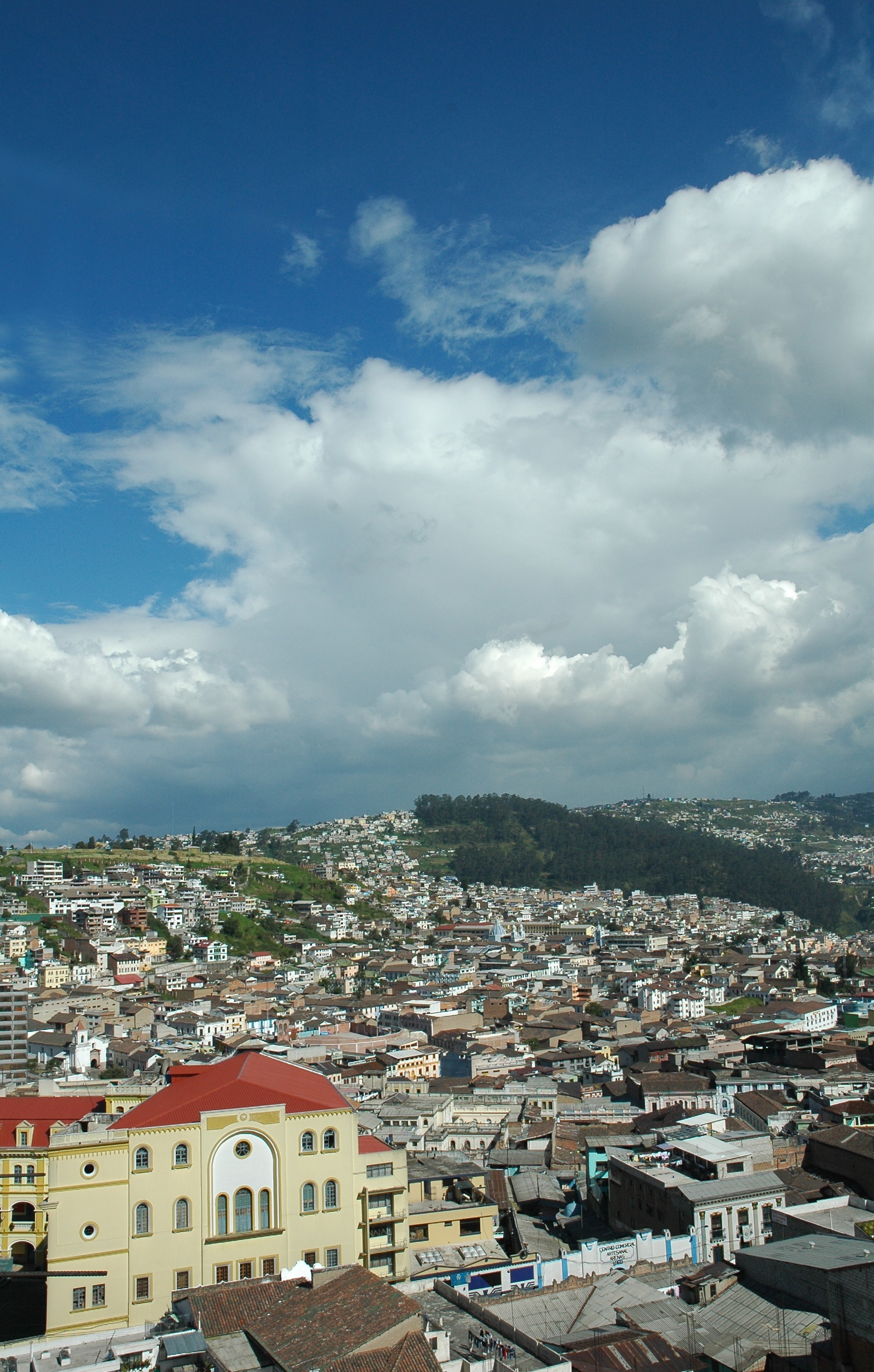 Kuala Lumpur, the ultramodern metropolis of Malaysia, which is famous with its breathtaking architecture, is located not far from the equator.

With its population of 5.7 million people, this dynamic city is one of the busiest in the equatorial regions of our planet.

The capital of Colombia, Bogota, is a huge city! It has a population of approximately 7.7 million people and is the second largest city in the equatorial region of the planet.

However, the climate of Bogota is really fresh and cool.

Its climate is very different from what is expected from an equatorial city and is rather comparable with the climate of the British capital London.

The reason is the huge height above sea level of Bogota. The capital of the Democratic Republic of the Congo is the largest city in the equatorial regions of the planet.

The huge metropolis located south of the equator has a population of over 9 million inhabitants.

The streets are constantly crowded with hundreds of thousands of people.

The wet equatorial climate and high humidity additionally make the atmosphere in the city somehow heavy and hectic.