It is estimated that today, in the 21st century, only about 11% of the total world population live south of the equator.

However, there you will find some of the most populated metropolitan areas of our planet.

Some of them are so large that for a person is hard to imagine.

An interesting fact is that five of the ten largest cities in the Southern Hemisphere are in South America, two in Australia, two in Africa, and the most surprising – only one in Asia, which otherwise is the most heavily populated continent. 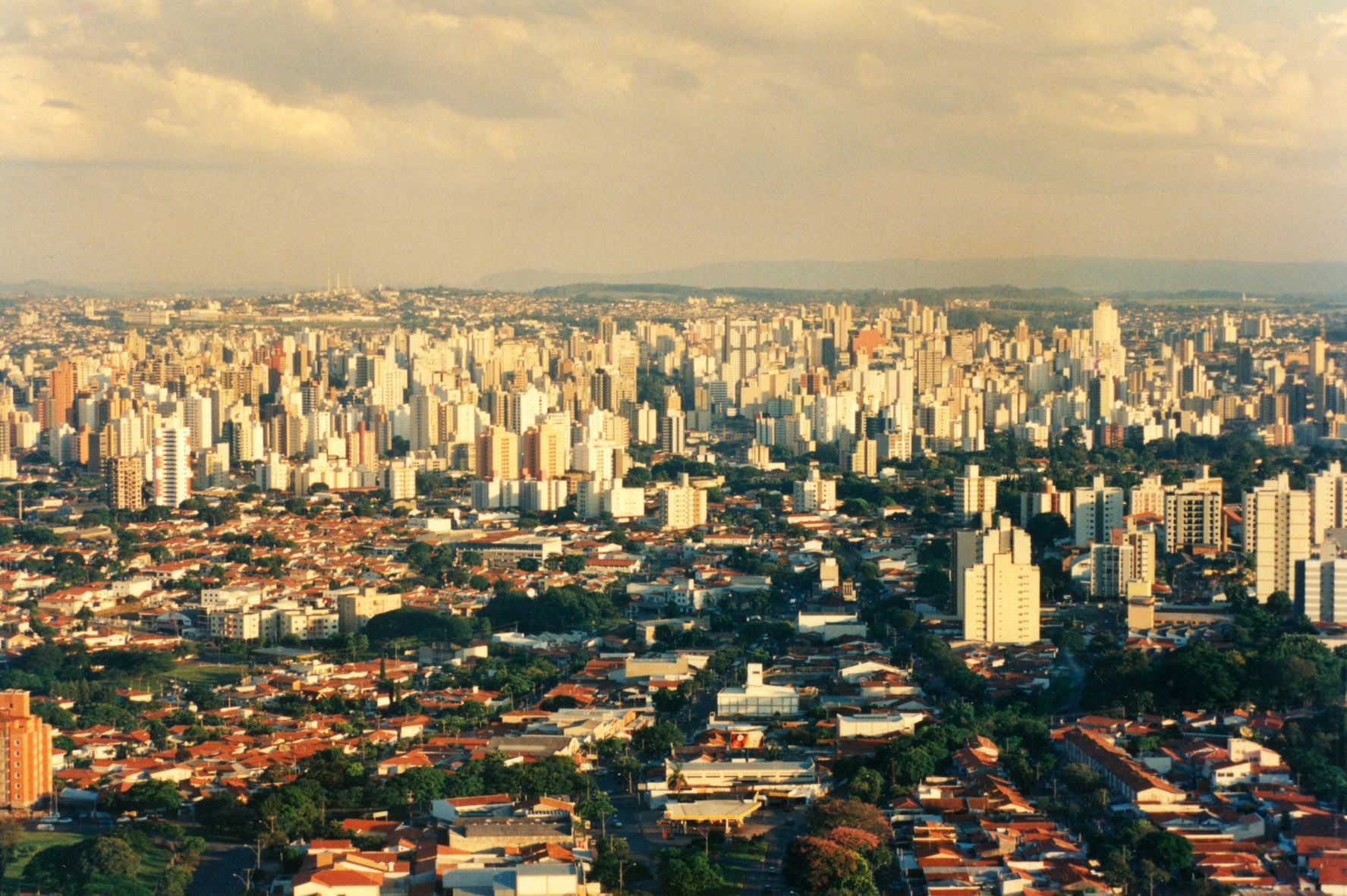 Sao Paulo is now the largest city south of the equator.

It is often called „the New York of South America“.

The metropolis is home to 17.9 million people.

The city is very dynamic and fast-paced, and its streets never become quiet.

At the busiest thoroughfares of Sao Paulo you will find numerous cars and pedestrians even after midnight.

Buenos Aires is a very beautiful city, known as “the Paris of South America”.

It has a population of about 12.5 million.

Unfortunately, in the periphery of Buenos Aires, far from the glamor of the city center, there are thousands of poor neighborhoods built with handmade dilapidated buildings, steeped in misery and poverty.

With a population of about 12 million people, Rio de Janeiro is not the largest, but it can definitely be called the most vibrant city in the Southern Hemisphere.

In addition to its vast population, Rio is visited annually by huge number of foreign tourists.

Most of them come here during the summer season, especially during the Carnival that is traditionally held in February.

Jakarta is a huge city, which is an incredible mixture of people, cars, colors, sounds and scents.

Home of 10,190,000 inhabitants, it is considered one of the busiest cities in the world.

Modern office buildings and engineering facilities are interwoven with oriental simplicity and chaos. Over 9 million people live today in the capital of the Democratic Republic of Congo, Kinshasa.

The city has its own beauty and charm, but on the other hand is an example of what happens when the population is growing faster than the ability to build the necessary infrastructure.

Lima is less popular compared to cities like Rio and Sao Paulo, but its population today is approximately 8.5 million, ranking the capital of Peru among the largest cities in Latin America.

Like many other cities in the region, Lima is a mix of wealth and poverty that form one of the most colorful metropolises of the continent. Chilean capital Santiago is home to about 5.5 million people.

What distinguishes the city from all the other multi million cities in Latin America is the sense of order and security.

Of course, Santiago also has its dangerous areas and dark sides, but you can certainly say that it is one of the most European looking cities on the continent.

It is not only the largest Australian city, but also the largest in the whole of Oceania.

Busy, vibrant and modern, Sydney is also one of the most cosmopolitan places in the world.

It seems the largest and most livable in the heat of summer (December, January and February), when attracts millions of visitors from around the world, especially from Europe, Asia and North America.

The city has always been the most aristocratic and sophisticated on the continent, possessing some inexplicable northern reticence and British style.

Nowadays Melbourne‘s population increases rapidly, but today the city is still a few steps behind Sydney.

It has a population of about 4 million people, although according numerous sources during the 21 century the city will become the largest in Australia.

With a population of 3.9 million people, Johannesburg is the last of the ten largest metropolises in the Southern Hemisphere.

Called by locals “The City of Eternal Spring”, Johannesburg is a dynamic, exciting and beautiful, but also very dangerous city.

Like most major cities around the world, the crime in Johannesburg is quite high and there are many places to be avoided.