The cosmopolitan culture that you can find in many world metropolises apparently have become quite popular in the last few decades.

Living in any of these cities you will meet every day people from all around the world, bearing a different culture.

These small worlds offer huge variety of entertainment options, unlimited opportunities for personal development and considerable freedom of the spirit.

As a result of considerable economic development, Dubai has changed beyond recognition only in few decades.

It has passed a long way from a small town on the Persian Gulf coast to a world class city.

Now here you can see people from all over the world, speaking a wide variety of languages and professing various religions.

Paris is among the most culturally diverse cities in the world.

Walking through its streets you will see people from all over the planet.

One thing, however, makes Paris different from all the other cosmopolitan cities, and this is the fact that Paris is the only international city in the world, where English is not the main means of communication between people from different nationalities. City of freedom and tolerance, Amsterdam is the heart of a former world empire.

Today here you’ll find all kinds of people from all corners of our beautiful planet living together, and forming one of the most colorful societies.

It’s hard to imagine how diverse this city is before to visit it.

Famous from movies and television, Miami attracts millions of people from all the continents and many of the countless visitors, fallen in love with the city, remain here permanently. The second largest city in the United States attracts large numbers of people mainly with the glamour of showbiz and the unlimited opportunities to get rich quickly.

The American people say that if you have good ideas, Los Angeles is the perfect place to realize them.

It is hard to find a city as diverse and colorful as the metropolitan city of San Francisco.

People who live in this megalopolis on the coast of California have come here from all over the world, seeking a better life and freedom to express themselves.

Today San Francisco is among the most colorful American cities and you will understand that as soon as you walk through the city streets. 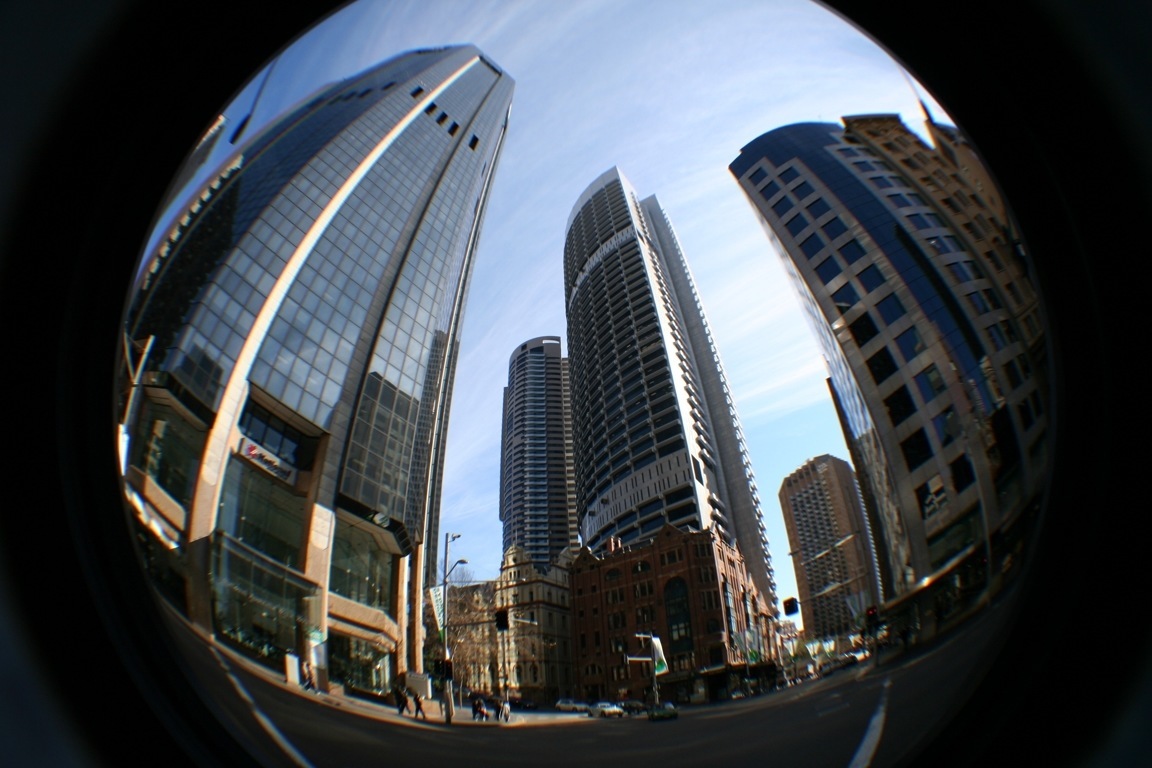 With a population of over 4.5 million people, Sydney is the largest city in Australia and Oceania.

It is often described as the most multicultural metropolis in the southern hemisphere.

Here you can find practically anything you could imagine.

Sydney is often called the “Australian New York”, and it is no accident.

Its similarity to „the Big Apple“ is quite large, though life here is incomparably more relaxed and people enjoy more free time. 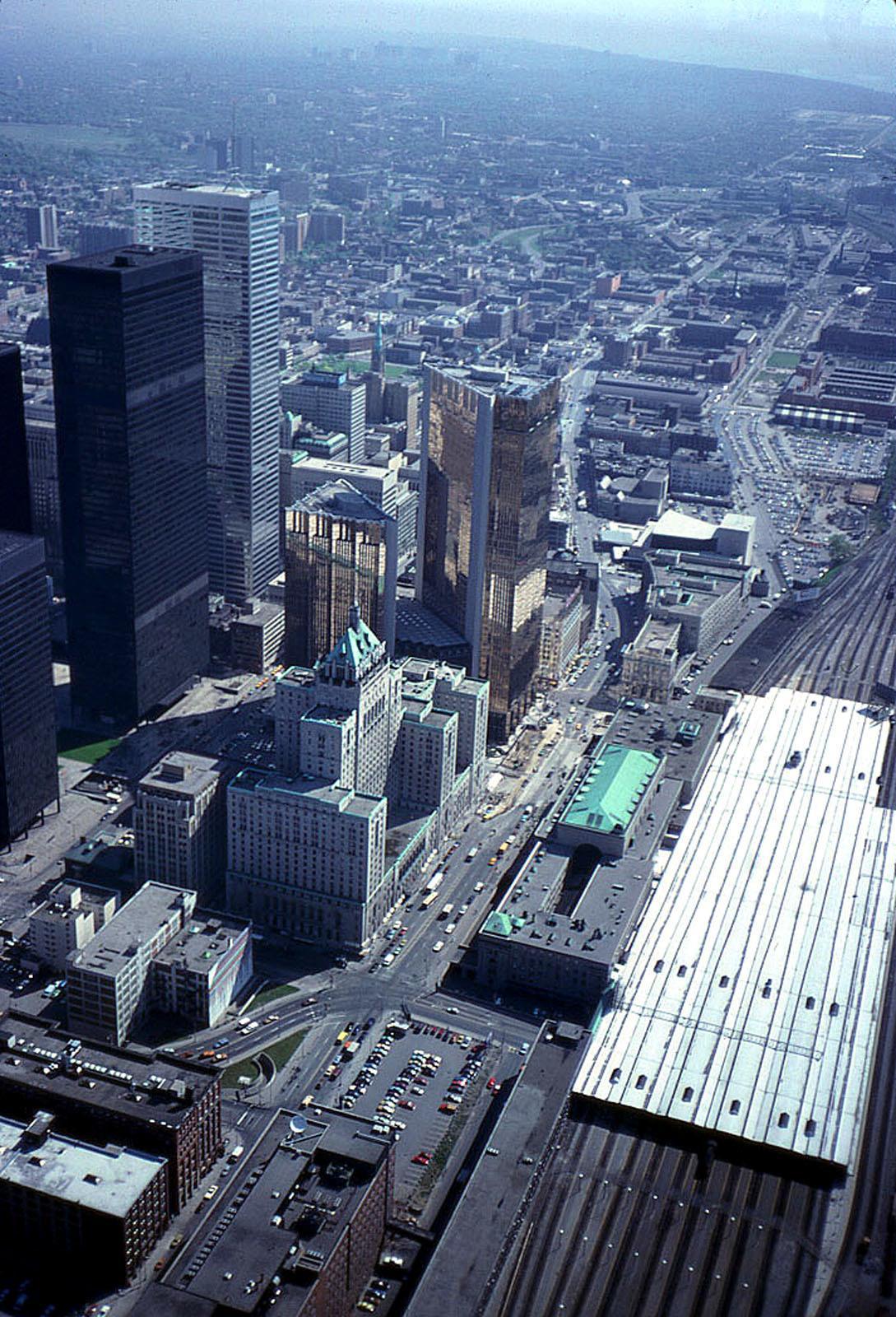 Certainly Toronto is the most multicultural city in Canada and second on the continent after New York.

Situated away from the freezing North of Canada, it offers tremendous business opportunities and excellent universities, as well as tolerant attitude towards new arrivals.

This makes Toronto a magnet for immigrants in one of the most open-minded countries in the world.

London is the most international city in Europe.

The foundations of this impressive ethnic and cultural enrichment of the city were placed when England became the world’s largest empire.

Today London is futuristic place, full of immigrants from around the world, but still dominated by people who came here from the former English colonies. Nowadays, New York is considered the most cosmopolitan city in the world.

There is hardly to find a place on the planet to have no representatives in North America’s largest metropolis.

Walking the streets you meet people from different cultures and races, speaking hundreds of different languages.

Among this sea of people everybody try to find a way to express his individuality and to be seen.