We’ve all heard that London is a Mecca for wealthy people from around the world.

They come here to have fun, to get the ultimate luxury for their money and to get closer to the feeling of aristocracy, which is a typical feature of the British capital.

For many, however, London is not a dream.

Even if they have money in abundance, for them it is just a big and gray city with not very pleasant climate conditions.

If you are one of these people, you are probably looking for a place that has the same luxury and glamour as London but in combination with better climate.

The Mediterranean coast is like a magnet for the rich and famous people from around the world.

They find here plenty of sunshine, magnificent beaches, rich Southern European culture, but they come also because of the strong desire to be noticed in a luxurious resort by other people.

Undoubtedly Southern Europe is like a religion for people who have unlimited amounts of money.

Businessmen, royal families, movie stars, world-famous musicians and athletes can be seen here in some of the richest cities in the world.

Monaco is the richest and the most expensive city in the world. The subtropical tax haven attracts celebrities from all over the planet.

Neither London nor New York or Tokyo can be compared with the glamour and luxury of the small Mediterranean principality.

The cost of living here is extremely high, and the glitter is dazzling. There is no crime or social problems.

Monaco is the only city in the world where the middle class is a minority compared to the number of wealthy citizens.

Many of those working in the principality actually live miles outside the borders of Monaco and travel to work every day.

Just a few steps away from the Principality of Monaco is located the beautiful city of Nice – one of the chicest cities in the world.

The pearl of France is located in the heart of the French Riviera, and if you decide to purchase your dream villa near the beach you will have to dig deeper into your pocket.

This is because Nice is considered the most expensive of all the cities on the Mediterranean coast of France. People say that Marbella offers absolutely everything that can be found in London, but in addition it offers a wonderful climate.

This charming city on the Costa del Sol in the Spanish province of Andalusia is for Europeans what is Southern California for the residents the United States.

Luxury villas for millions of dollars stretch for kilometers along the coast of the so-called Golden Mile. This is one of the chicest places to live in the world.

Hollywood celebrities and even Arab sheiks love to spend their time in Marbella while enjoying their ultra-luxurious residences and the amazing local golden beaches. 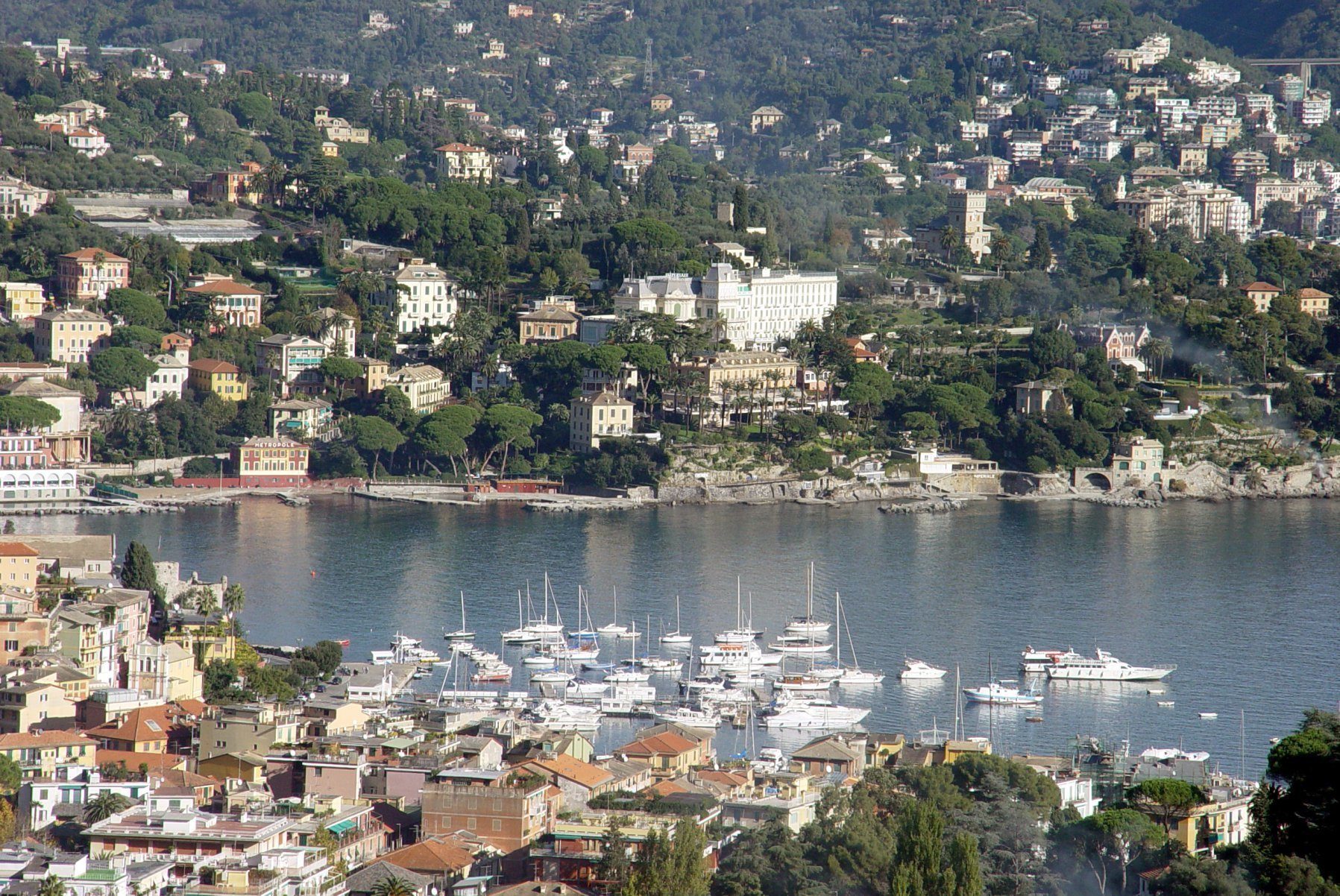 The name of San Remo is a synonymous with glamour and luxury, and the city is legendary known among the wealthy people all around the world.

Situated in the heart of the Italian Riviera, also known as La Riviera dei Fiori, San Remo is everything a well-off person could dream about.

Menton is often described as one of the most culturally colourful and rich cities on the French Riviera. It is known for its famous Lemon Festival, which is held every year in February.

Menton is an expensive destination and not everyone can afford to rest or to live here. The world-famous city of Monaco is located less than 10 km from here.

The name of the popular French resort is deeply respected.

Some of the most famous and rich people in the world come here to spend some time chilling on their luxury yachts.

Beautiful people wearing designer swimwear enjoy the warm Mediterranean sun while trying to get the perfect tan. For all those seeking a luxury destination – you’ll find it here. Cannes is a city of luxury and beauty, and every year it attracts celebrities from around the world.

The peak is during the annual film festival, when all the Hollywood stars arrive on the red carpet.

Cannes is a typical example of a chic, expensive and sophisticated destination on the coast of the French Riviera. The city is just perfect for wealthy people looking for a peaceful place to enjoy their money.

Portofino is often considered the most expensive city on the coast of Italy.

Mixed in a variety of nuances, the amazing colours of the buildings contrast with the emerald greenness of the lush Mediterranean coast.

Portofino is a paradise for the rich people. You need only one look at the luxury yachts anchored along the coast and you will get an idea of how expensive and sophisticated this destination is. 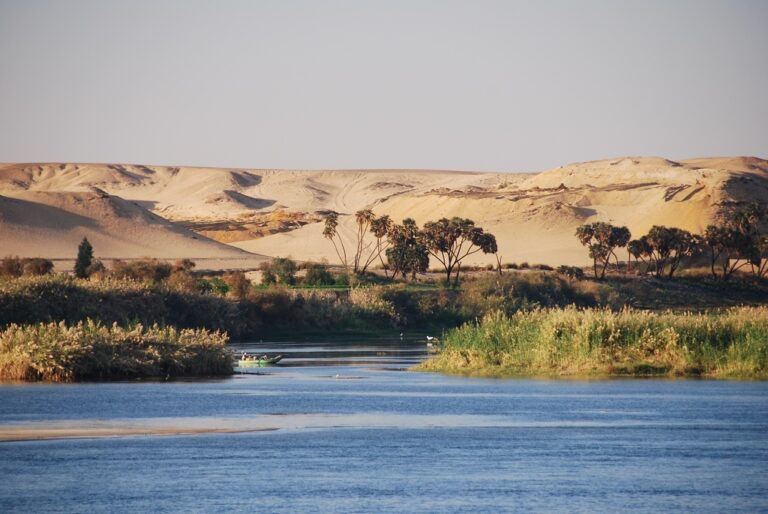