What is the country with the most diverse climate on the planet?

Certainly the United States is the country with the most diverse climate in the world.

It is no surprising, having in mind the huge territory.

For comparison, the other countries with most diverse climates are Australia, Russia and Brazil.

All of them fall within the borders of four climate zones. Undoubtedly, the leadership in this respect belongs to the United States.

The U.S. weather conditions vary from eternal summer in the southern most parts of the country to eternal winter in Northern Alaska.

The scenery change from lush rainforests to freezing Arctic glaciers.

Climate conditions in the U.S. change dramatically from north to south.

For this reason, the landscapes in the southern and northern parts of the country are unrecognizable and incomparable.

Completely different landscapes and climate conditions there are even within the borders of the same climate zone.

For example Hawaii, which is in the tropical climate zone is the warmest place in the U.S..

It has very warm and humid climate throughout the year. 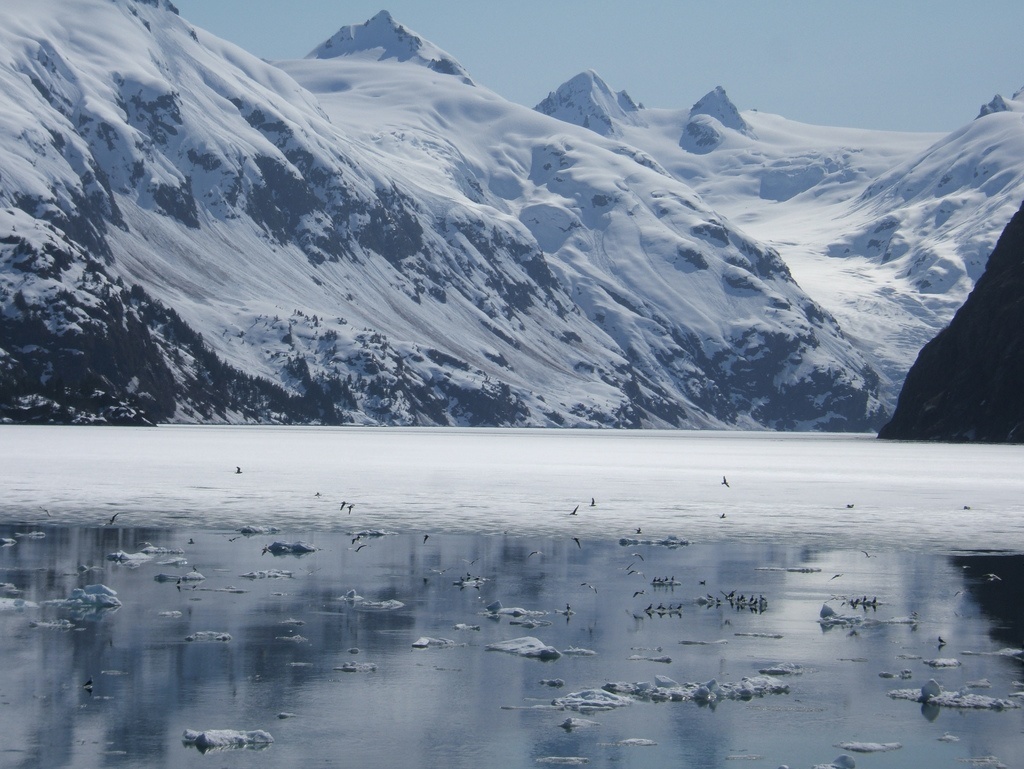 The archipelago is covered with a thick and impenetrable tropical rainforest.

At the other extreme is the city of Port Elizabeth, situated in the southernmost parts of Texas.

The city is also in the tropical climate zone, but has a much drier climate with lower winter and higher summer temperatures.

Everything depends on whether you are on the east or west coast of the United States.

Atlantic coast subtropics of the U.S. are very different. States like South Carolina, for example, are characterized by more humid climate in summer and cold winter.

In the temperate latitudes the situation is the same. In the Northeast U.S. there is continental climate.

In states like New York and Michigan summers are very hot and winters cold and snowy. On the other hand, the Pacific coast temperate latitudes are completely different.

The climate in Washington and Oregon has oceanic features.

Summers are traditionally cooler and winters are relatively mild and humid.

The climate of Alaska is much colder.

With the exception of the southern and northern regions of the state, almost the entire territory falls within the subpolar climate zone.

There is a very long and frosty winter and cold, short summer. In the northern-most parts of Alaska the climate is polar and can be described as an eternal winter.

Average daytime temperatures are negative more than 9 months a year.

Even in the hottest month of the year – July, day and night average temperatures are less than 4 – 5°C.

Which is the coldest capital on the planet?

10 Places with Best Weather in the World