Although approximately ⅔ of the country is occupied by deserts, 21st century Australia is one of the richest countries in the world.

Moreover, in each top 10 most livable city in the world ranking you can see at least one city from the Land of Kangaroos, and sometimes the cities are even two or three.

Why Australia is so rich and what distinguishes this state from most other countries in the world? Australia is very rich in minerals. In this respect, the country not only meets successfully its internal needs, but it also covers the needs of many other countries around the world.

All these resources (and many others) are found in really huge amounts here.

Australia is the largest in the world aluminum and opal producer and the third largest producer of diamonds. Australia is among the largest producers and exporters of food in the world, and the food industry is almost entirely based on local products.

For example, vast territories of the country are occupied by cereal crops.

In different parts of Australia are grown fruits and vegetables that are typical for different climate zones around the world. Grain and industrial crops cover enormous territories of the continent.

Also, Australia is known as one of the countries with the largest herds of livestock around the world.

The number of sheep in the country is the second largest after that in China, and the export of beef is second only to Brazil.

In 2012, Australia is the country with the twelfth largest economy on the planet and is also in top five most sparsely populated independent countries in the world.

If you look into the details, you’ll find something in common with Scandinavia, which is also very sparsely populated and at the same time is extremely rich.

Simply stated, the wealth of an entire continent is spread among a relatively small number of people. This allows Australia to maintain a policy of higher living standards than many other nations. The intelligent immigration policy is another factor that plays an important role in the wealth of Australia.

Unlike other countries that have immigration policy aimed at greater cultural and ethnic diversity, Australia is concentrated rather to attract the most highly qualified and skilled workers without focusing on what country they come from.

For this reason, today the majority of the population consists of immigrants from countries such as Japan, Korea and China, whose cultures are legendary for their great diligence and respect when it comes to work.

It is an extremely important factor in the financial markets and is also the fifth most popular currency after the United States Dollar, European Euro, Japanese Yen and British Pound.

The Australian currency is very important in the South Pacific region and Southeast Asia.

The significance of the Australian Dollar is rising very fast and today it has a greater international share in comparison with the Swiss Franc and Canadian Dollar. The extremely high quality of Australian education is the best investment in the future.

Over the years the country has become the third most popular higher education destination in the world, and the educational system is among the most modern on the planet.

People come from all continents in order to receive a better education for a better start in life. For this reason is not surprising that Australians are today among the most prosperous nations in the world.

An important factor in the development and wealth of any country is the investment in economic sectors that have great prospects for future development such as high technologies and tourism.

Any country seeking to achieve a significant superiority over its competitors is important to invest sufficient funds in advertising, especially when it comes to tourism.

Australia, which in recent years has become an increasingly popular and familiar tourist destination, is one of the countries in the world to make the largest-scale campaign to promote its tourist attractions.

Cities, national parks, architectural landmarks, beaches – they are all promoted in the smallest details. Last but not least, it is important to say a few words about the successful Anglo-Saxon economic model.

This is a kind of capitalism that is characterized by some important specifics, especially when it comes to taxes.

The Anglo-Saxon model is characterized by a less government interference and less regulations. The private sector dominates and the private property enjoys central role.

This model has proven to be extremely successful. Suffice it to say that it is widespread in countries from around the world such as Australia, New Zealand, the UK, Ireland, the United States, Canada and others. 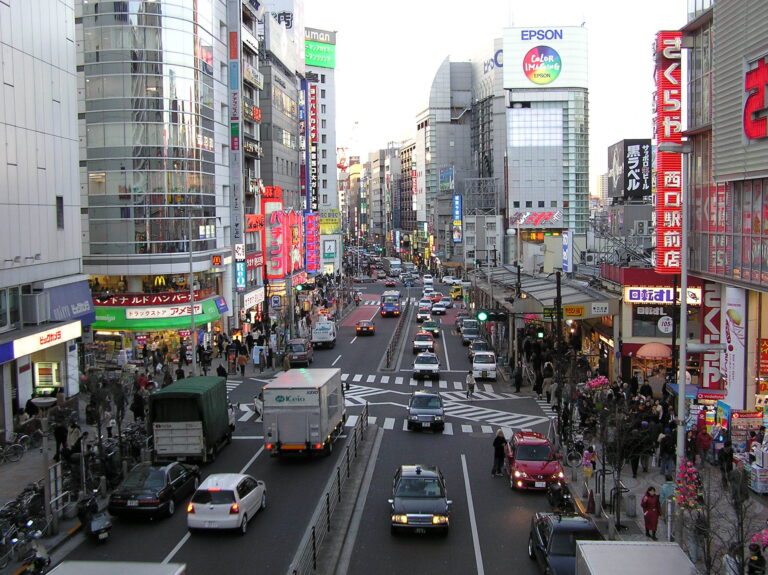