Subtropical climate is the most bearable for the people.

It occupies the territories between the 30-th and 40-th parallel, but as very other rules and this has its exception.

During the summer months this climate zone is influenced by tropical air masses.

Through the winter months is absolutely possible the formation of snow cover. In the winter months the subtropical climate is influenced by air masses from the temperate climate zone.

Interesting fact is that despite its limited territorial spreading, the subtropical climate zone is home to great part of the human population.

It occupies North pars of Mexico, southern USA, south parts of Brazil, Uruguay, central parts of Chile and Argentina, the southern most parts of Africa, south coast of Australia, the northern island of New Zealand, southern part of Japan, South-East China, parts of South-West Asia, but the most classical features has the subtropical climate around the Mediterranean basin.

In this reason the subtropical climate is more famous as Mediterranean climate. But as the other climate zone, the subtropical climate can be very different depending on the concrete geographic conditions.

The Mediterranean for example has milder climate, than the subtropical climate zones in the other parts of the world.

One of the reasons is because of the high mountain ranges that separate the cooler North Europe from the southern parts of the continent. These mountains play the role of very serious climate barrier.

The Pyrenees, the Central Massif (France), the Alps and the high mountains on the Balkans stop the cooler air masses coming from the northern parts of Europe and this make the local subtropical climate warmer than the same climate in the other parts of the world.

The second factor, moderate the local subtropical climate is that the Mediterranean is widely open in the direction of the biggest and hottest desert in the world – Sahara.

Except the mountains of Atlas in North-West Africa, there aren’t any other barrier, that can stop the hot air masses coming from south.

The third factor which form the mild climate in this part of the world, are the warm streams that circulate in the Mediterranean basin.

As a result the climate is warmer in comparison with the subtropical climate on the same latitude in the other parts of the world.

For example the capital of USA, Washington and the Spanish island Ibiza are situated in the subtropical climate.

The latitude of Ibiza and Washington is similar.

But the similarities end here.

The winter temperatures in Washington are low – between 0 and 5 °C.

The snowfall is sometimes strong.

The Ibiza winter is absolutely different.

On the Mediterranean paradise island the daily temperature in January is 16 °C, but in the sunny days can reach 25 °C. 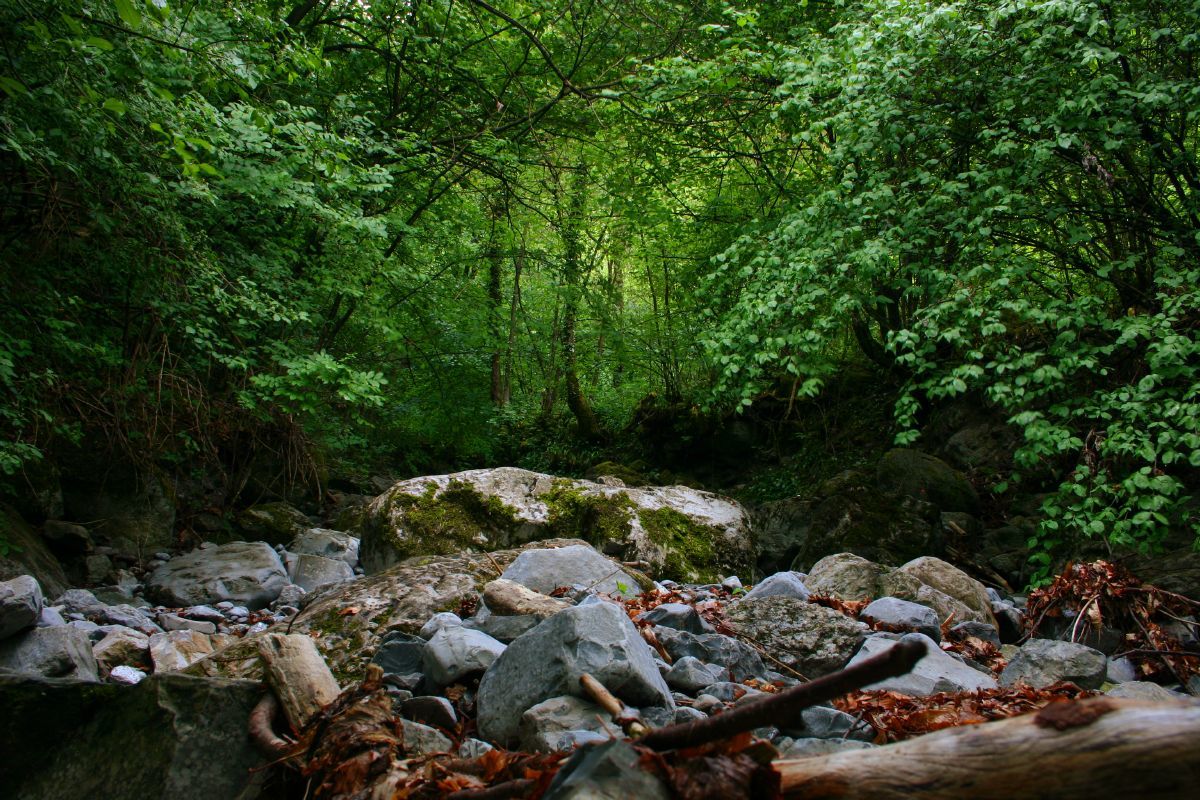 Obviously the conditions in Washington and Ibiza are very different despite the similar latitude.

But the differences can be even more drastic.

The city of Pusan, which is situated in the southern part of South Korea, has also subtropical climate, but there are fore quite different seasons.

The summer is very hot, but the winter can be very harsh.

The average temperature in January is between 0 and 5 °C, but also can reach -10 °C and even lower.

Snowstorms are not rarity.

In the same time Cyprus, that is situated in the eastern part of Mediterranean sea, has very hot and sunny climate almost all round year.

Beach season is from March to the end of November, but sometimes the hot and sunny weather continue to the middle of December. January and February has warm and sunny weather with temperatures around 17 – 18 °C.

It occupies the central part of Chile, southern California, South-West part of SAR and South Australia.

But 50% of the areas that have classical subtropical climate are situated around the Mediterranean.

For that reason, this climate is more famous as Mediterranean climate.

It is the most preferable for living in the world.

The vegetation is consist mainly of evergreen species with hard leafs as oranges, lemons, olives, tangerines and some coniferous species (for example cypresses).

The animal species are varied – puma, lynx, goats, deer, birds, reptiles and so on.