In reality the tropic circles pass through 23.5° north and south latitude, but this is rather orientation than real border of the tropical climate zone.

It is hardly likely to be found other climate zone with so contradictory characteristics. The dry tropical climate can be characterized by scanty precipitations, extremely high daily temperatures 40 – 50 °C and cool (some times cold) nights with low temperatures (approximately 0 °C), because of the clear and cloudless sky.

Big part of these dry tropical areas are occupies by some of the largest deserts in the world – Sahara, Kalahari, Namib desert in Africa, the deserts of South-West Asia (Rub al Khali), Australian deserts, Atacama in South America and so on. 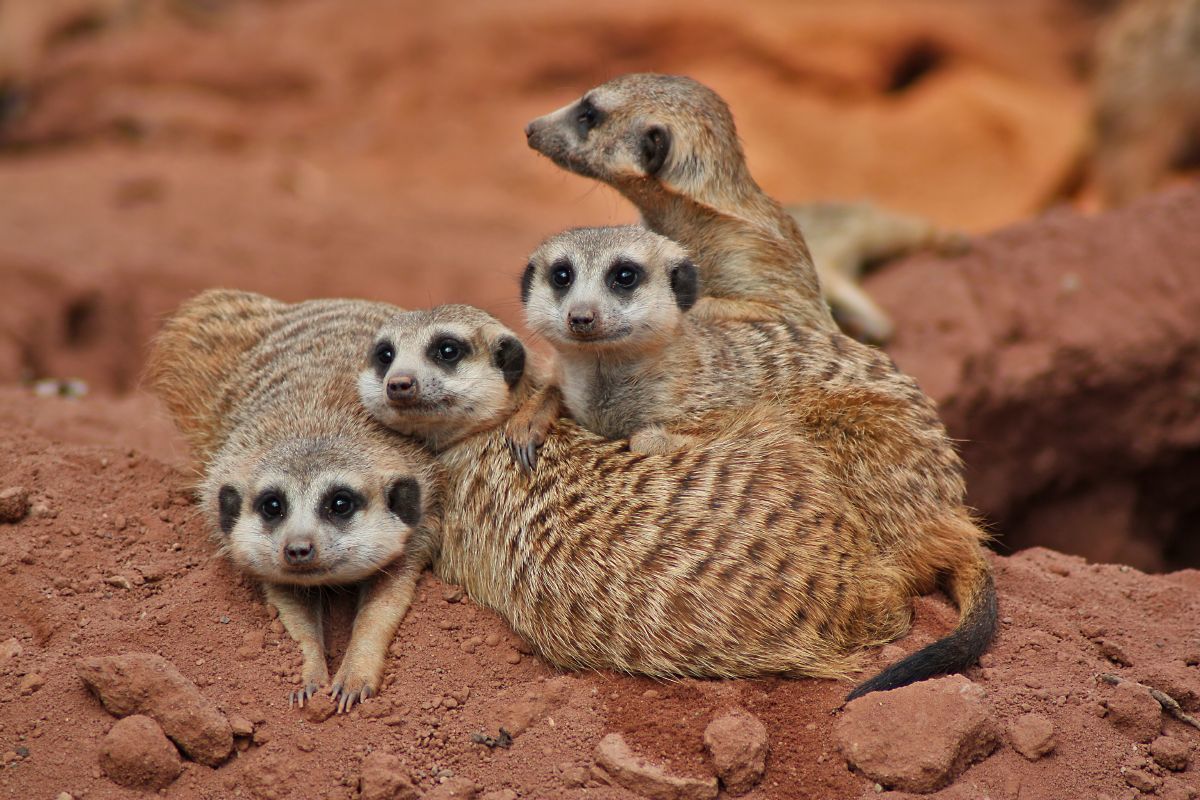 These areas are almost completely deprived by vegetation.

There can be found only some unpretentious species, in closeness to the oases (palms, cacti and so on).

The diversity of animal species is poor – mainly snakes, lizards, scorpions, insects and some mammals that are perfectly adapted for life at these hard conditions.

These areas are almost uninhabited. Some times in radius of hundreds of kilometers there aren’t any cities. The temperatures are all year round high, mainly between 20 and 30 °C.

The average night and day temperatures are never lower than 18 °C.

The precipitations are concentrated mainly in the summer months (from April to November in the northern hemisphere and October to April in the southern hemisphere).

But heavy rains are not impossible and in winter time, when the weather is usually very fine, warm and sunny with high temperatures. The wet tropical climate is similar to the subequatorial climate but the temperatures are more bearable.

The lush, green rain forests in these areas are home to great diversity of species.

On the islands in the Pacific and Caribbean are home to thousands and thousands of the most exotic birds. The wet tropical climate is especially attractive for millions of tourists that live in cooler parts of the world.

Americans and Europeans are interested by the beautiful resorts on the Caribbean and South Pacific islands, particularly in the winter months, when big parts of EU, USA and Canada are frost bound.

In this part of the year the wet tropical climate offer the best conditions for summer holiday.