Nicosia is the capital of the island of Cyprus.

This is the largest city on the Mediterranean island and the third largest Greek speaking city in the world after Athens and Thessaloniki.

Although a large and rapidly growing economic, financial and political center with many new modern buildings in the central part, the atmosphere in Nicosia is somewhat old and brings a sense of a typical historical Mediterranean city.

How to Get to Nicosia? Fly to one of the island’s international airports in Larnaca or Paphos.

Spring and autumn are the most suitable months to visit Nicosia because of the pleasant weather conditions.

April, May, October and November offer the most pleasant temperatures.

Nicosia has a hot and sunny subtropical Mediterranean climate.

Winters are slightly cooler than the coastal regions with average daytime temperatures of about 15 – 16°C in January and February.

On the other hand, without the pleasant sea breeze, summers are a bit hotter compared to the coast.

In July and August the average daytime temperature reaches more than 36 – 37°C in the shade.

The weather in Nicosia is quite dry throughout the year, and the sky is almost always clear, blue and cloudless.

Moderate precipitations fall mainly between November and February, but most of the rain usually falls over the surrounding mountains.

Best Things to Do in Nicosia? 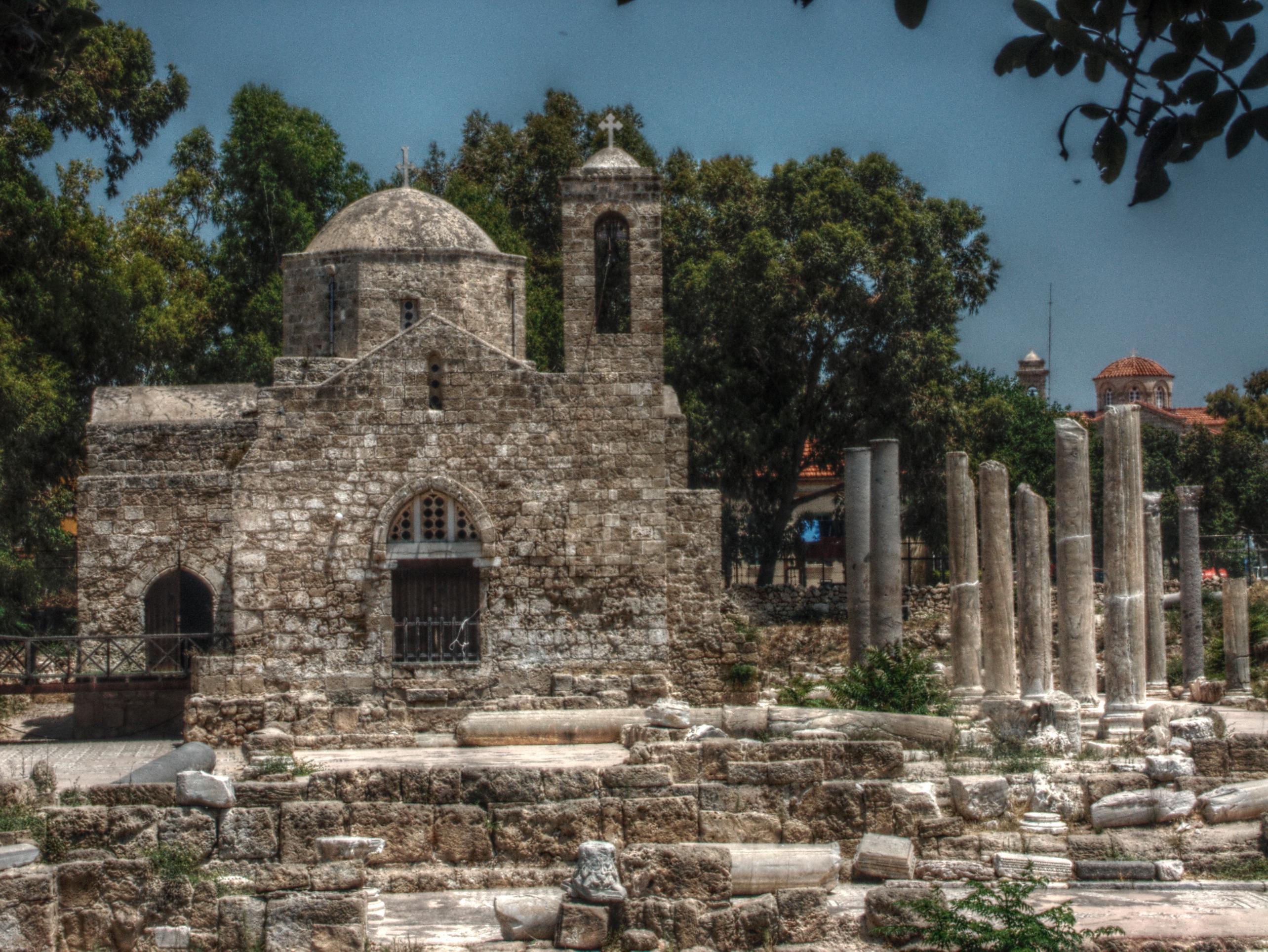 Enjoy the old town of the capital. It is surrounded by a stone wall with three main gates.

One of them leads to the west coast and the city of Paphos, the second one leads to the north to Kyrenia and the whole north coast of the island, and the third one leads to the port cities on the eastern and southern coast, especially Famagusta, Limassol and Larnaca.

The wall dates back to the 16th century and was built during the Venetian occupation.

With its narrow cobbled streets and massive old buildings, this part of Nicosia bears antique spirit and combines medieval European and Oriental culture.

It is famous for its cafes, craft shops, art galleries and colorful souvenir shops.

Here is also the most expensive and famous shopping street in Nicosia.

Ledra Street, this is the name of the street, is known for its restaurants and boutiques.

Nearby is the famous Faneromeni Square, which is known for its old historic buildings.

Among the leading attractions of Nicosia is also the Archbishop’s Palace, which now houses the Byzantine Art Museum.

Most streets outside the major boulevards are relatively narrow and winding, and the buildings are generally for the most part low and in bright shades like white, beige and gray.

Unlike most large cities in Cyprus, Nicosia is well away from the coast.

The city is situated between 100 and 250 meters above sea level, and the city’s central area is at about 160 meters.

The vicinity of the capital has mostly flat relief and is occupied by fertile farmlands.

The vegetation is relatively scarce and is represented mainly by Mediterranean grasses and shrubs.

The nearest forests are located in the Troodos and Kyrenia Mountains.

Nicosia is the political heart of Cyprus.

Unfortunately, this is where you can see most clearly the internal problems of this otherwise welcoming and sunny country.

After the fall of the Berlin Wall in Germany in 1989, Nicosia remains the only divided capital in the world.

The bigger southern part falls within the Republic of Cyprus and has a population of about 240,000 people.

The northern Turkish-speaking part of the city falls within the TRNC and is significantly smaller in population.

Nicosia is a financial and banking center of international importance.

Because of this reason, the capital of Cyprus is among the cities in the world with the highest living standards.

Moreover, Nicosia is an important educational center with most of the universities in the country.

The capital of Cyprus is an important shopping destination with a large number of attractive boutiques and very good shopping malls.