Somalia is considered to be one of the poorest countries in the world.

About half of the population consists of nomads, who have not permanent residence.

In reality Somalia has no functional economy and we can even say that today this country is completely dysfunctional.

Inside the country itself lacks oneness and the disunity prevail.

The country is unable to cope even with the most pressing issues including health, nutrition, education and elimination of kidnapping by Somali pirates in the waters around the country, especially in the Gulf of Aden. Only the northern-most part of the country has a tropical climate.

In this country the weather is dry and hot throughout the year, but sometimes the heat is really burning.

In the Somali capital Mogadishu, which is located on the coast of the Indian Ocean near by the Equator, the daily temperatures vary in the range 29 – 33°C throughout the year, but in reality can be quite hotter.

One of the most difficult things is to find some shadow as the vegetation is scanty.

As it is everywhere in the world, where the climate is subequatorial, in Somalia also has dry and rainy season, but the rainy season here is much drier than it is usually.

It lasts from April to August.

The rainiest month is June with rainfall reaching 70 mm.

In the local solar radiation and high temperatures, this precipitations are not suffice. The majority of Somalia is occupied by dry steppes and savannah.

Few animals and plants survive in such extreme and harsh conditions.

This applies particularly to the northern parts of the country that have very dry and hot tropical climate.

In these parts of Somalia the vegetation is clustered in the form of oaseses.

Along the rivers in southern Somalia there is more greenness.

This country is very poor in water. 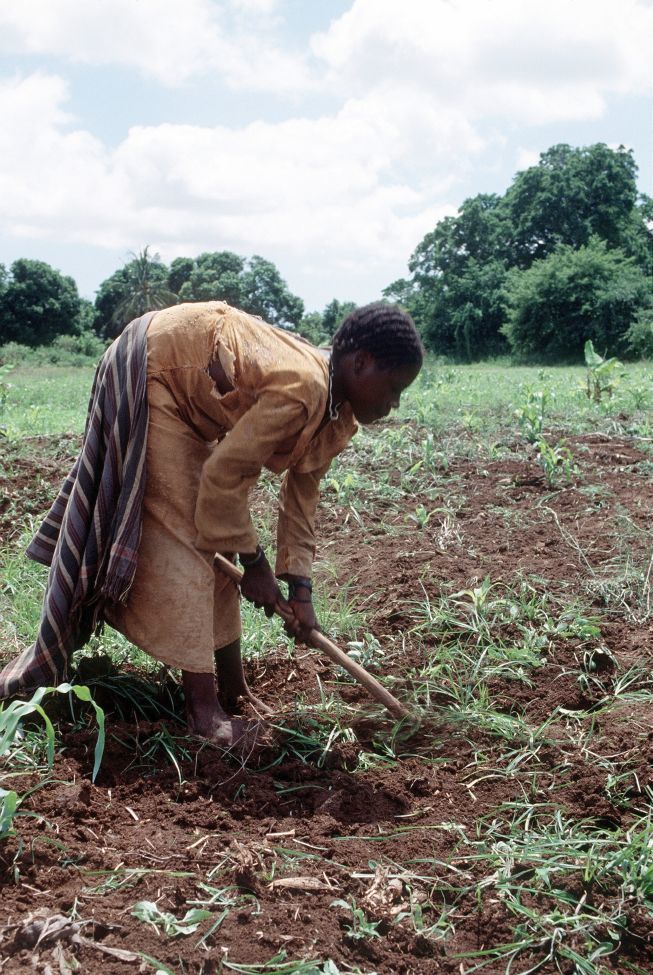 Because of the very large percentage of nomadic population, it is difficult to calculate what is the number of the residents of Somalia, but it is supposed that the population is approximately 11 million people.

It is believed that at least 5 to 5.5 million people live as nomads.

Around one third of the population with permanent residence live in the capital Mogadishu.

As to the religion, most of the Somalis are Sunni Muslims, but some of them have their own beliefs.

The remaining residents that are not citizens of Mogadishu, Hargeisa and Berbera live in small country towns in the province.

Mogadishu has a population of more than 2 million inhabitants.

The city is located on the coast of the Indian Ocean in the southern parts of the country.

Infrastructure is weak and damaged.

Many buildings were partially destroyed by civil war.

In this land of conflicts, the people also know how to have fun.

Here, the local people are usually amused about the ocean shore.

Often you can see crowds of children playing in the sand or water.

The city is situated in flat area and there are not relief forms to violate its silhouette.

The vegetation is extremely scarce.

Only in some places can be seen a date palms or acacia.

Hargeisa is the second largest and important city in Somalia.

It is located in the northwestern parts of the country, not far from the border with Ethiopia.

Hargeisa is the center of a region of Somalia, which wants to form an independent state.

This non-existing country is called Somaliland, but it is unrecognized by the international community.

Berbera is large center into the northern parts of Somalia.

It is located on the coast of the Gulf of Aden.

The city has a bad infrastructure and very poor vegetation.

Such as Mogadishu, there are also many partially destroyed buildings.

Berbera has a big port, which is dotted with numerous vessels.

It is very difficult to tell whether or not the vessels are used or disused because of their status as a whole is very bad. The main currency is the Somali shilling

The country is former Italian and British colony.

Somalia is located in the eastern parts of the continent of Africa.

The country is situated on the territory of Somali peninsula that is surrounded by the waters of the Indian Ocean and the Gulf of Aden.

It bordered by Djibouti to the northwest, Ethiopia to the west and Kenya to the southwest.

Somalia has plain-hilly relief, which in places goes into plateaus.

Mountains occupy only the northern most parts of the country.

Here is the highest point of Somalia – Surud Ad peak, which rises to 2416 m altitude.

The coastline of the country is not indented.

To the north the coasts are often steep, while to the south there are usually sandy beaches. The economy of Somalia is considered to be the most underdeveloped in the world.

The overwhelming majority of the population lives in abject poverty.

In the country there is almost no industry or development of the service sector for example.

The agriculture plays an important role, but in this sector there are also many problems.

Live animals such as sheep, goats and cattle are exported in foreign countries.

In some parts of the country kept some crops such as bananas or maize.

The agriculture is not able to even partially meet the needs of the local population, much of which is systematically starving.

The industry is presented only of small businesses, involved with processing of leathers.

The Somali population that live in the cities and traditionally work hard, survive with no more than 40-50 $ per month.

For people living outside the cities and who have no job, we can not speak about any forward earnings.

In Somalia it is difficult to talk about unemployment or about measuring of its value since about 50% of Somalis have no permanent address registration.

But is a fact that extreme poverty in this part of Africa is the main reason about the flourishing piracy here!

Few centuries after this phenomenon has disappearance permanently, the indescribable poverty made the Somalis to break the law in this extremely inhumane way and to begin to ravish the passing vessels in the Gulf of Aden.

After they hijack the ship, the Somalis want to get a ransom, because to set it free.

The international community is shocked by these actions and it try to prevent this crime, for which is thought it is remained almost in an era of the great geographical discoveries.