The Northern Mariana Islands are an archipelago of 15 islands located in the western Pacific.

The archipelago is located approximately equal distance from Hawaii, the Philippines and Japan, which makes it quite remote and isolated place geographically.

The islands cover an area of 477 sq.km. and are part of the United States of America.

If you want to settle down here, you should know that the life here is really beautiful but could be sometimes very difficult as well.

As every other place, living on the Northern Mariana Islands has its pros and cons.

Let’s see what to expect moving there.

1. The nature of the Northern Mariana Islands 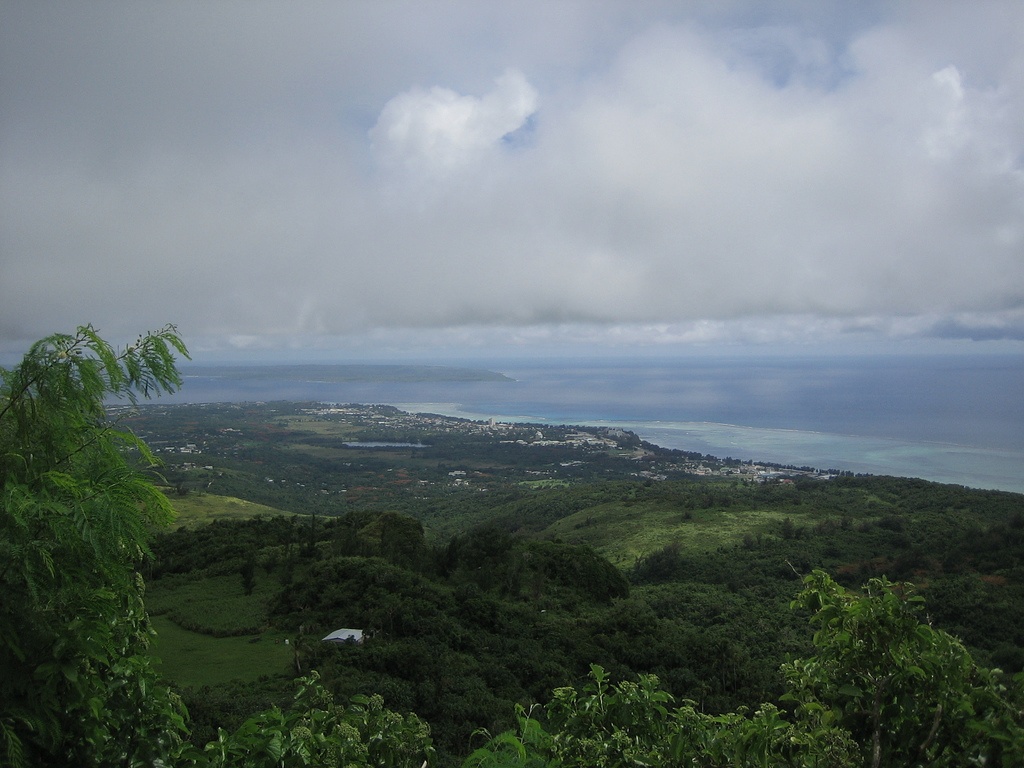 If you are searching for a tropical destination with beautiful nature to live, the Northern Mariana Islands are a really wonderful place, which offers the perfect tropical scenery.

Once visiting the islands, for you would be much more easily to understand why so many people want to spend their holidays here and why is constantly growing the number of these who want to settle down here for permanently.

The tiny tropical paradise has out of this world beaches, which are dotted by tall coconut palm trees and are surrounded by shallow coral reefs.

The sea water is really warm all year round ranging between 27 and 30 degrees Celsius throughout the year or between 80 and 86 degrees Fahrenheit.

However, if you are a lover of nature the islands could offer you much more than just beautiful white beaches.

Since most of the islands are of volcanic origin, the soil is very fertile, and the tropical vegetation is in abundance.

Lush green rainforests reach the very shore of the ocean.

Living here, you will be able to spend most of your free time walking around the islands and enjoying your favourite outdoor activities. 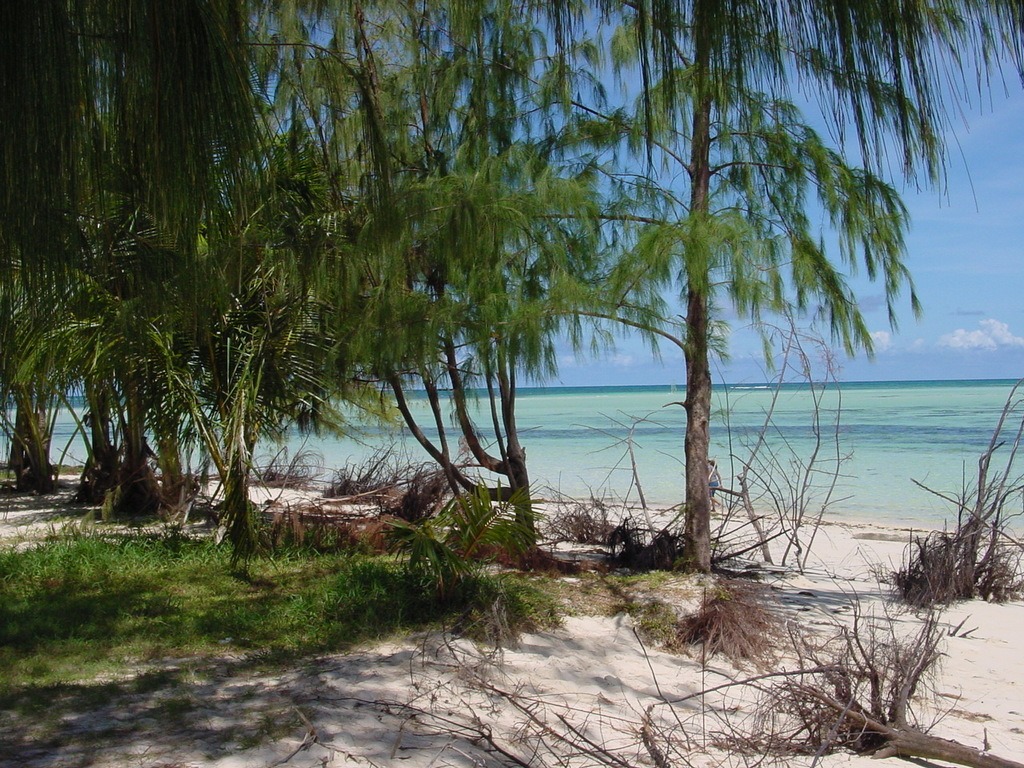 Lonely beach in Saipan by ctsnow

The population of the Northern Mariana Islands is quite small – only about 69 000 people.

This is the population of a small town or a large neighbourhood.

You have to think about that in advance because if you are an urban type of person, this is not probably the best place for you.

However, if you dream about a quiet place to feel safe and to escape the stress of the big city, the islands are very suitable.

Most of the local people know each other so the atmosphere i rather friendly and informal.

In such kind of environment if you are friendly and respectful won’t be very difficult to make new friends.

As a part of the United States, the official language on the islands is English.

The majority of residents are Christians. 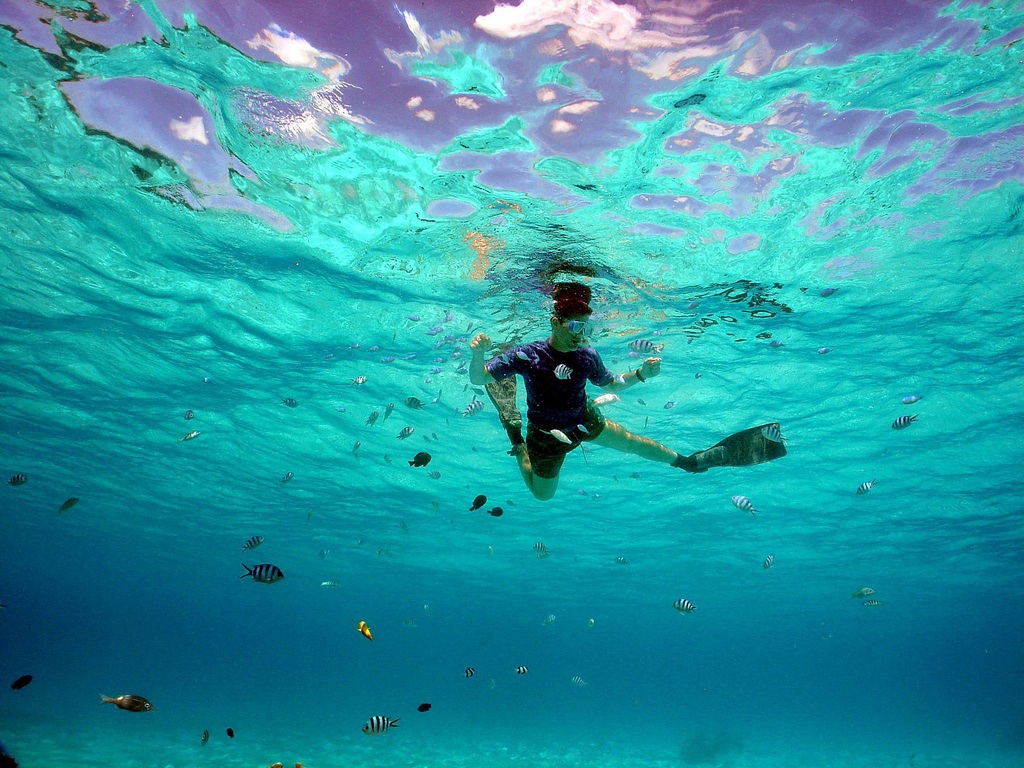 The history of the islands is not of a big importance for you to take decision if you want to live there or not.

However, it is always recommended to know at least some basic facts about the place you are moving to.

In this case, the most important thing to know is that the archipelago is considered to be one of the first settled in the Pacific.

The earliest traces of human presence in this area dates back to about 6,000 years ago or approximately 4000 BC.

Last but not least, if you know a bit additional details about the island, it would be easier for you to make new friendships with the local people.

4. Starting a new business or finding a job

On the territory of the Northern Mariana Islands has a number of US military bases, which has a major impact on the local economy.

If you want to start a small business and want to do it here, you should think about a service or a good which would be interesting not only for the local people but for the visitors as well, because each year the islands are visited by hundreds of thousands of tourists, especially Americans, Japanese and Chinese.

The islands are much more developed economically than most of the other small island nations in the Pacific Ocean so your business could be really successful as long as you think about all the crucial details in advance. 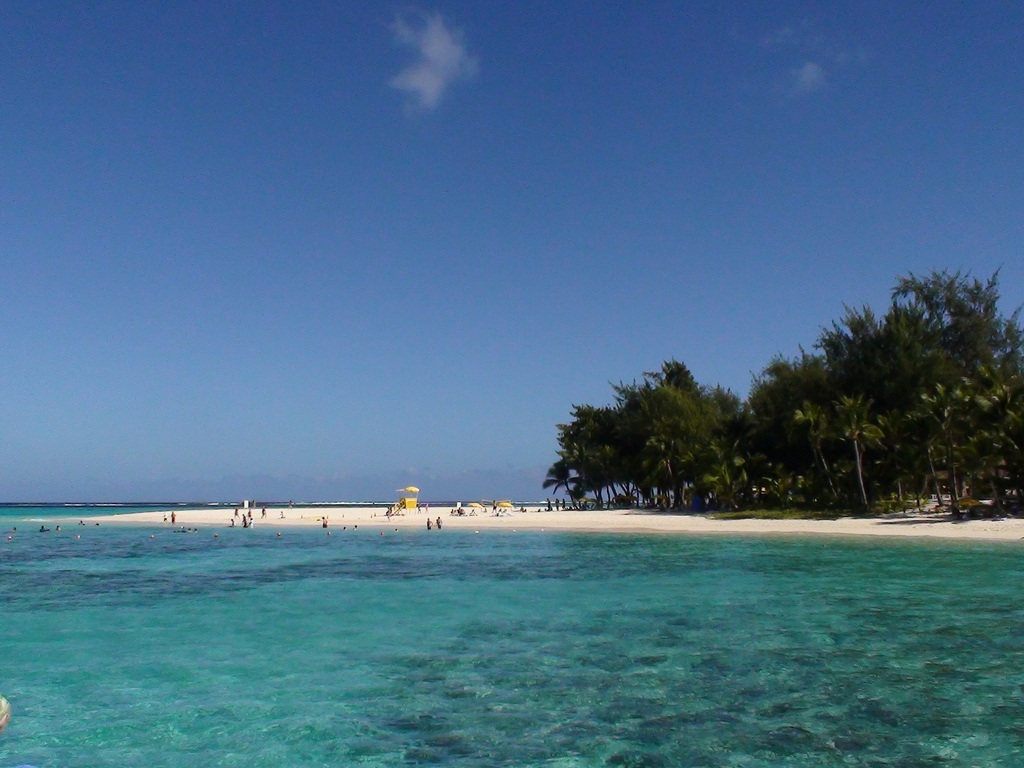 If you are interested in developing your own small agricultural business, it is good to know the the the archipelago is believed to offer a very good basis in this respect.

The reasons are varied and range from the warm and wet climate to the fertile volcanic soils of the islands.

However, there are some specific moments if you want to buy a land here.

Since the territory of the archipelago is really small, there are some specific restrictions.

If you want to buy a land, you should be of at least 25% local descent, which means that at least one of your grandparents should be local.

However, you have nothing in common with the islands you could consider about a long term lease.

What you could grow here?

The combination between soil and climate offers a good basis for growing a variety of tropical fruits and high quality vegetables.

The islands are known for their breadfruits and cassavas.

6. The climate – good and bad sides

The Northern Mariana Islands enjoy a wonderful climate all year round.

Most of the islands fall in the northern parts of the subequatorial climate zone and only a small part of them are within the tropical climate zone.

The islands are strongly influenced by the surrounding waters of the Pacific.

Refreshing northeastern winds make temperatures much more pleasant and manageable compared to other places in the tropics.

Temperatures are between 26 and 29 °C throughout the year, making the islands a great place to live in.

The nights are very pleasant with temperatures around 23 – 24 °C.

The main disadvantage is that the islands have a relatively humid climate with between 2100 and 2200 mm of rainfall per year, which for some people is too much.

There is a clear distinction between the dry and rainy season, which is typical for the subequatorial climate.

The rainy could be characterized by frequent heavy rainfalls and lasts from June to November. During the rainy season are possible typhoons.

7. Are there any risks from living here? Hotel in Saipan by Knexon Cho

Here we could hardly talk about a real crime.

Moreover, the number of plants and animals that could pose a risk to you is really small.

It is believed that the main danger, like in many other places in the tropics, comes from the mosquitoes because they could spread dangerous diseases.

Moving far away from your home usually includes some changes in your diet.

Of course, here you could find everything you need and still most of the fruits and vegetables are local.

It is recommended to try some local dishes and who knows – you might love them!

There are many foods that deserve your attention, but one of the more interesting is called “Kelaguen“.

It is a kind of meat dish (mainly fish and shrimps but not only) that doesn’t require cooking in an oven treatment.

Instead, it is cooked by soaking in the acid of citrus fruits (in juice from lemons for example).

It is usually served with rice.

If you try to accept the local culture of eating and cooking, you have to know that it is really healthy and the seafood takes a large share in it.

If you want to study in the Northern Mariana Islands, you have to know that one very serious and authoritative American college is based here.

This is the Northern Marianas College (NMC), which offers a wide range of options to choose from.

The college is located on the island of Saipan, the biggest of all islands in the archipelago. Diving in Saipan by Michio Morimoto

Living on the Northern Mariana Islands, especially on the island of Saipan, you will probably need to have your own transport.

Considering the fact that small settlements are spread all over the island, you will probably need to travel from one part of the island to another for different reasons.

Even if the islands are very small, they are too big to walk on foot for everything, especially during the rainy season.

The island of Saipan is approximately 23 km in its longest part from north to south.