With approximately 220 million French-speaking people around the world, including 77 million Europeans, French is the second most widely spoken language in Europe after German and sixth in the world after English, Chinese, Hindi, Spanish and Arabic.

French is the official language in many countries from all parts of the world – North America, Central America, South America, Africa and Oceania as well as the second official (or at least widely spoken) language in a large number of countries.

For this reason, the French-speaking countries are quite contrasting in social and economic terms.

It is often described as one of the most important languages in diplomacy and as a serious advantage for finding a well-paid job in many parts of the world. Kinshasa is a huge city with a vast territory. It is the third most populous in Africa after Cairo and Lagos. Moreover, Kinshasa is one of the largest equatorial cities on the planet.

Abidjan is one of the most advanced and modern-looking cities in Africa. With a large number of modern office buildings and well-maintained parks and gardens, it reminds the world famous business centers in Europe and America. Montreal is often described as one of the most European-looking cities outside Europe. The Canadian city embodies the European way of life with the American culture and traditions.

Port-au-Prince is one of the poorest French-speaking cities in the world and the poorest city in the Americas.

It suffers from a number of social and economic difficulties, and the devastating earthquake that happened in 2010 made things even worse. 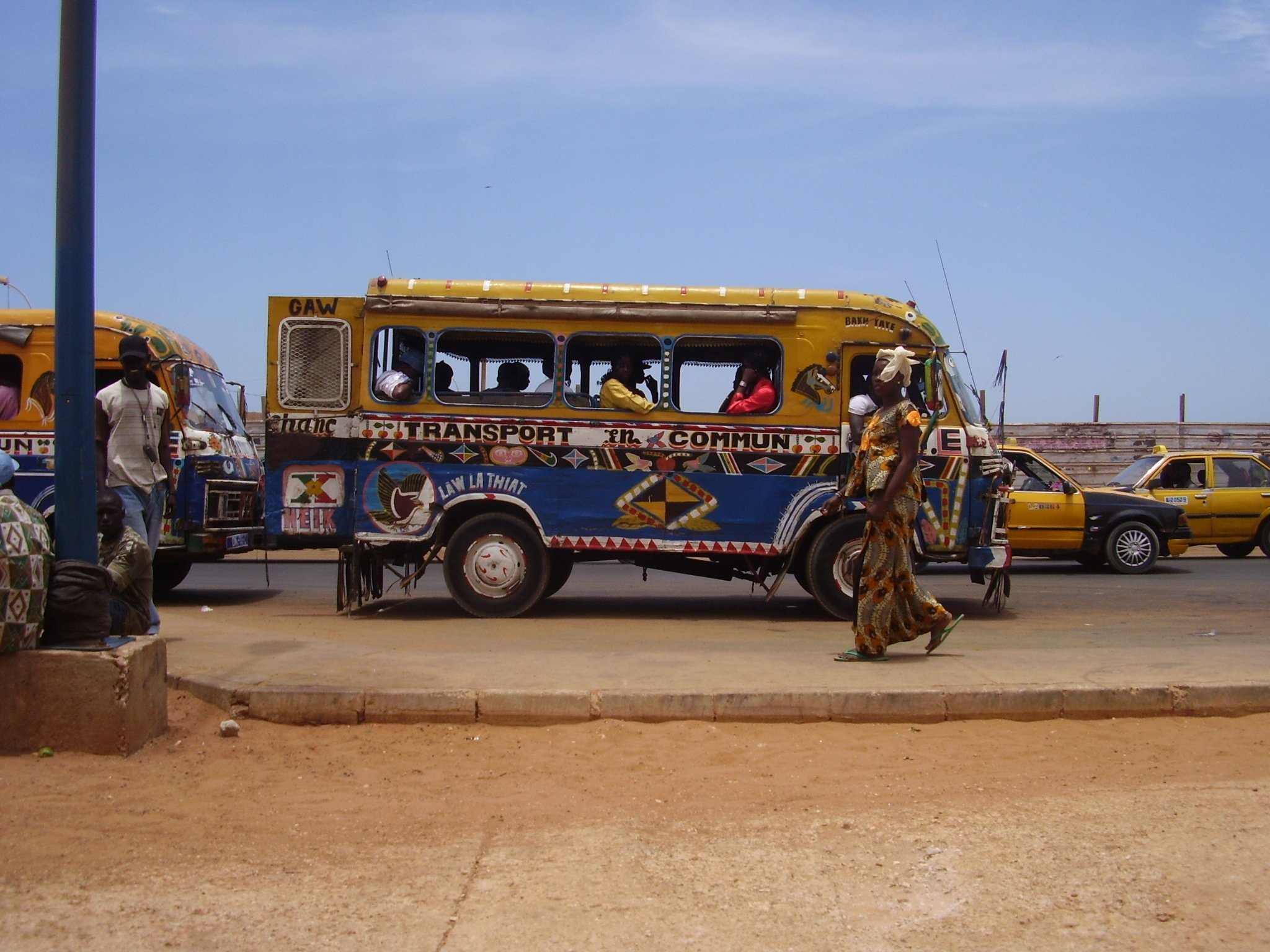 Dakar, the capital of Senegal, is legendary famous as a former final destination of the popular Paris – Dakar Rally. Since 2009, however, the rally is annually held in South America.

Although it is among the largest French-speaking cities in the world, Douala is a city that very few Western people know.

However, it is known for its delicious cuisine as well as for the warm hospitality of the local people.

The capital of Cameroon, Yaounde, is the second largest city in Cameroon. With its numerous office buildings and relatively good infrastructure, Yaounde knows how to make a good impression on its visitors.

Lyon is the second largest city in France as well as one of the most important French-speaking cities in the world. Besides for its beauty and attractiveness, Lyon is also known as the culinary capital of the world.

Lubumbashi is a large city located south of the equatorial jungles in the interior of Africa. Less than a century ago, during the 30es of the 20th century, the city had a population of less than 30 000 people.

Year after year Ouagadougou experiences significant change. Over the years the city has became increasingly fashionable and good looking. It offers an increasing choice of entertainment options.

Bamako is the capital of one of the most culturally rich countries in Africa. It is often described as the musical capital of West Africa.

They call Mbuji-Mayi one of the world capitals of diamonds. And for good reason. Where else, if not in Mbuji-Mayi, a person can buy diamonds from a market stall on the street?

Antananarivo is a beautiful city. It is well-known for its French style colonial buildings. Besides in language and architecture, here you can feel the strong French influence in everything, including in the lifestyle. Marseille is not only beautiful and charming. It is the largest city on the Mediterranean coast of France and is also the largest and most important port in the country.

Lomé is the largest city in Togo and is also the capital of the African country. The city is known for its huge and empty golden beaches dotted with numerous palm trees.

Founded in 1880 by European explorers, Brazzaville is the capital of the Republic of the Congo. It is a huge city with a population of over 1.3 million people.

Today the capital of Niger, is a lively and vibrant city, a center of culture and fast-developing economy.

It has a population of more than 1.3 million people in comparison with only 3,000 people (as it is the population of a medium sized European village), less than a century ago.

They often call Toulouse “The Pink City” because of the color of its buildings. It is one of the most beautiful cities in Europe as well as an important center of the French culture.

But Toulouse is not just a charming destination. The city is an important economic center. A number of large companies are based here, including the giant Airbus.

“The Green City” (as they often call Kigali) is a beautiful city known for its clean and pristine environment. This is a great place to enjoy the clean air with a cup of fragrant local coffee in hand. Nice is the heart of the famous French Riviera. Many believe this is the most beautiful city in Southern Europe and the Mediterranean. The great pleasure to live in one of its luxurious neighbourhoods costs a lot.

Goma is a poor city, and its residents face a large number of social and economic problems.

Unfortunately, most of these problems probably will not be resolved soon. The city is located not far from the famous Nyiragongo Volcano.