German is one of the most important languages in the world.

In Europe, it is more widely spoken than English and French.

This is the most important language in the very heart of Europe, and the main means of communication from the Baltic Sea to the north to the Apennines to the south.

It is an official language in Germany, Switzerland, Austria and Liechtenstein and is the second official in Luxembourg.

It is spoken also in parts of Belgium, the Netherlands, Denmark and Italy (South Tyrol).

In some countries, such as Romania, Hungary and Slovakia, the language has official status in some settlements with a considerable number of German speaking population.

Outside Europe there are large groups of German speakers in the U.S., Brazil, Angola, Venezuela and many other countries, especially in Latin America. 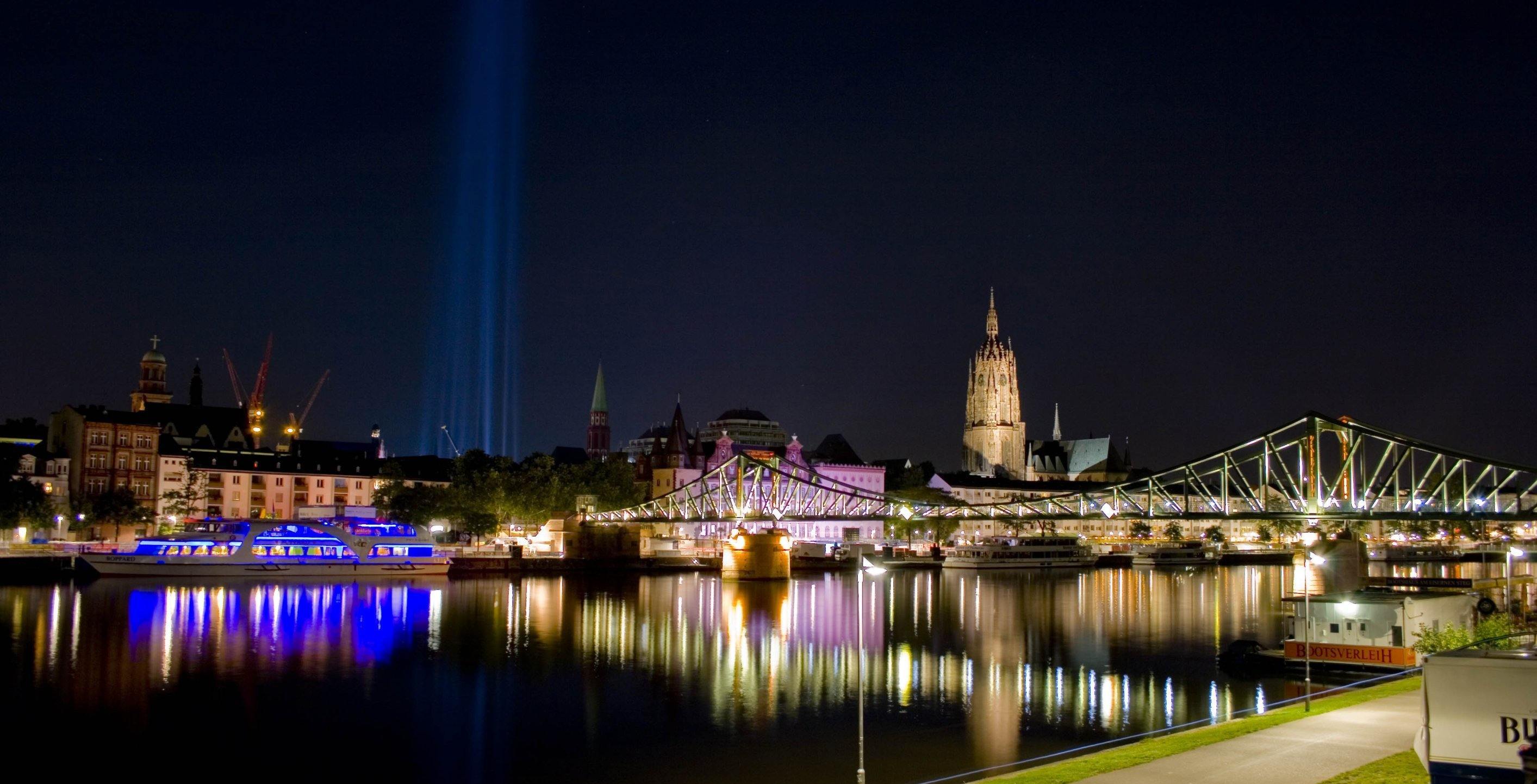 In the 21st century, Berlin is the most important cultural center in Europe and is often called the European capital of culture. It is unparalleled in its diversity and is considered one of the most cosmopolitan cities on the planet today.

Hamburg is the second largest city in Germany and is the largest German port. Located on the banks of the Elbe River, approximately 83 kilometers from the North Sea coast, the city is one of the most important engines of the German economy. 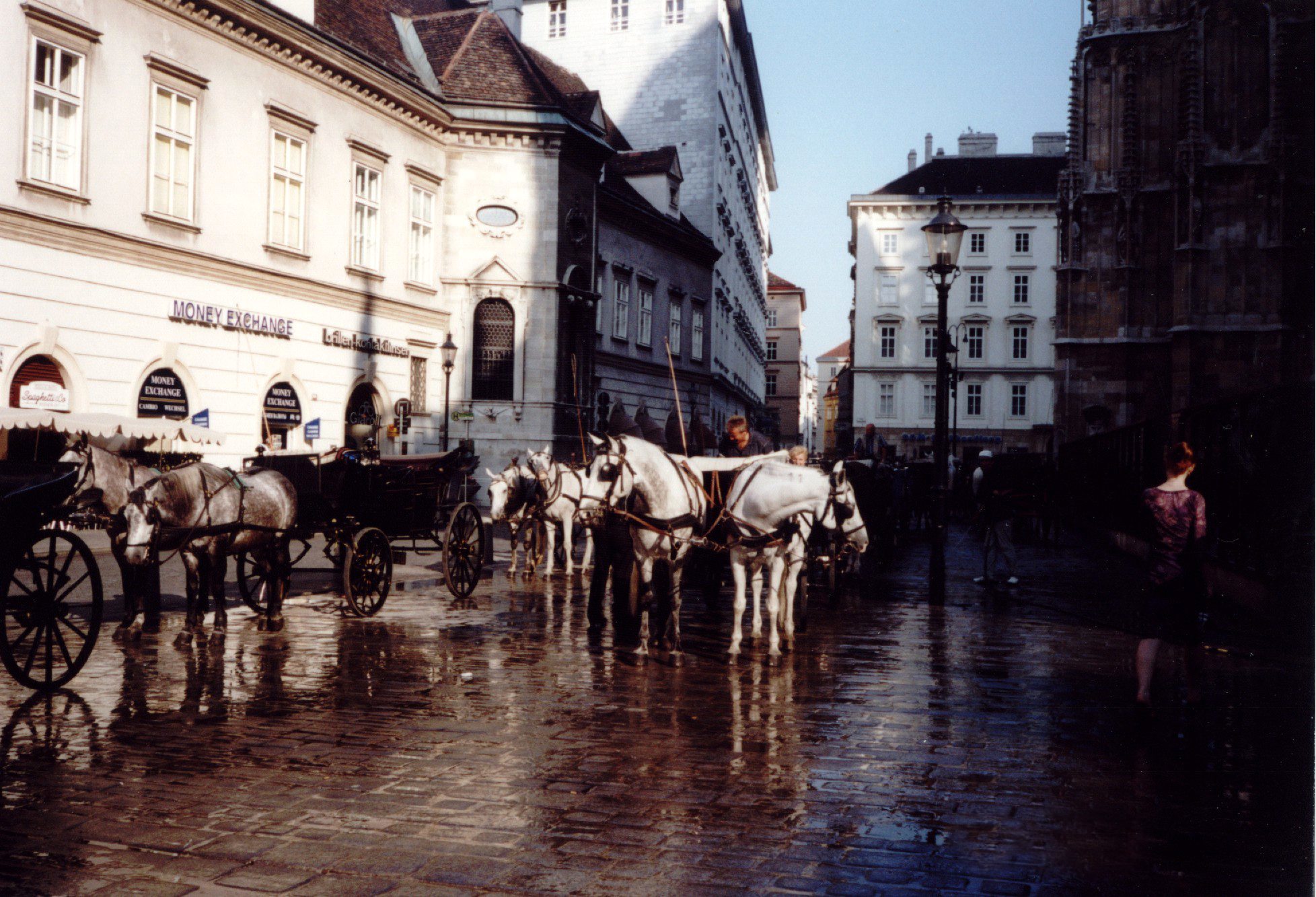 Known for its palaces, gardens and museums, Vienna is one of the most aristocratic cities in the world.

A number of world-famous composers, such as Beethoven, Brahms and Mozart, have lived and worked in the capital of Austria.

Besides being one of the best cities to live in the world, Munich is very important tourist destination. Oktoberfest, one of the most famous festivals in the world, takes place in Munich every year in October (or late September)! Cologne is a very attractive city, and the most beautiful building there is the amazing Cologne Cathedral “St. Peter and St. Mary”. This exceptional building is a real masterpiece of architecture and is the result of almost two centuries of hard work.

Frankfurt is one of the most important financial centers in Europe and in the world. The city is known for its skyscrapers and specific North American appearance. Destroyed during World War II, today the city is more beautiful and vibrant than ever. America has Detroit and Europe has Stuttgart. The German city is a world leading center of automotive industry as well as one of the most important technology centers in the country.

Graz is one of the most respected university centers in Europe. Furthermore, the city is considered one of the world’s culinary capitals together with cities such as Lyon, France. The city is the second most important urban and economic center in Austria. On the background of the highly developed and industrialized Germany, Düsseldorf is notable for its culture, art, architecture and beer. Düsseldorf is the German fashion capital and one of the most exciting shopping centers in the world.

Unlike most large and modern cities, Dortmund doesn’t suffer from a lack of green spaces. In fact, parks, gardens and woodlands cover approximately ½ of the total area of the city. 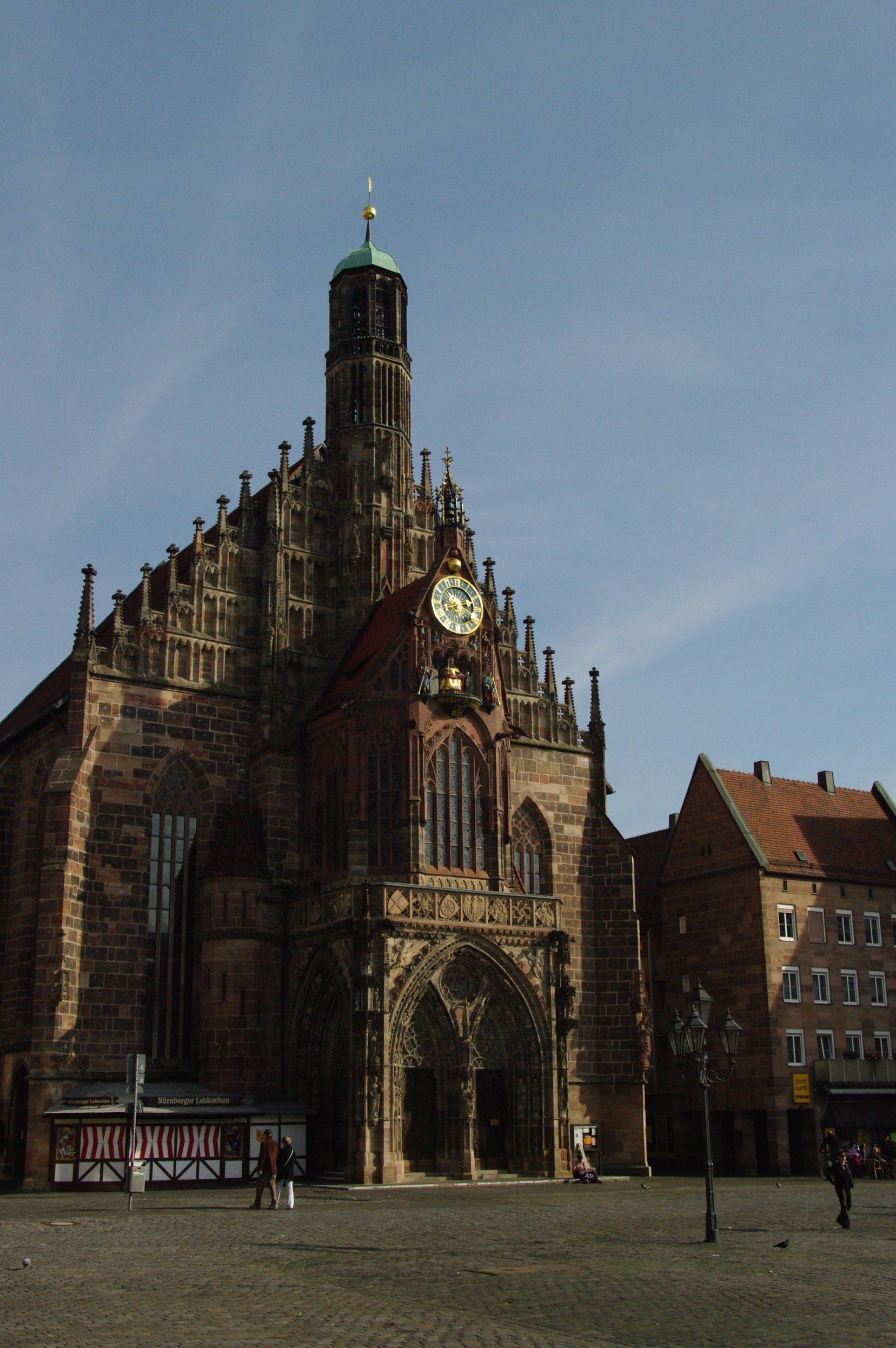 Essen is one of the least industrialized and technological cities in Germany, because its economy is heavily dependent on the tertiary sector (or the service sector as it is more commonly known).

Dresden is considered the most beautiful city in Germany, and you will realize that after a short walk down the streets.

Museums, palaces, gardens and exquisite architecture have turned the city into the most attractive place for tourism in the country. Hanover is a very important educational center not only in Germany but also around the world. The city is also known for its beautiful parks and gardens and is an attractive place for tourism.

Nuremberg is a very beautiful city, which is famous far beyond Europe with its incredible old architecture. The city carries the spirit of Western and Central Europe intertwined with the feeling of modernity and harmony. 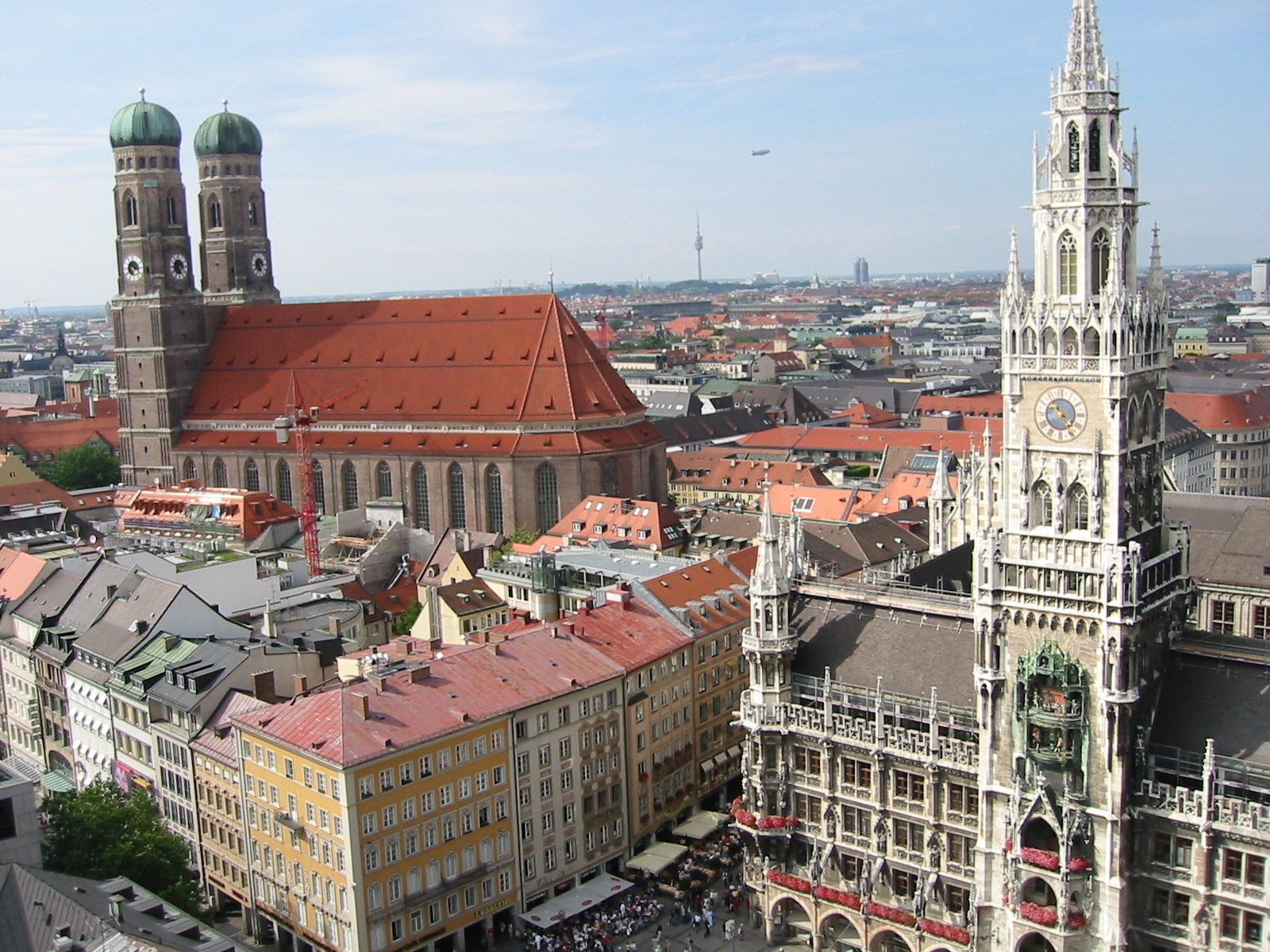 Once known for its deposits of minerals, today Duisburg is a city which increasingly relies on tourism and services sector.

Duisburg has a lot to offer, including beautiful architecture, numerous parks, gardens and restaurants as well as exciting theaters and cinemas.

If you are looking for a wealthier city than Zurich, probably you will never find one, at least not on this planet. The city is a symbol of prestige and is a center of attraction for the rich and famous people from around the world. 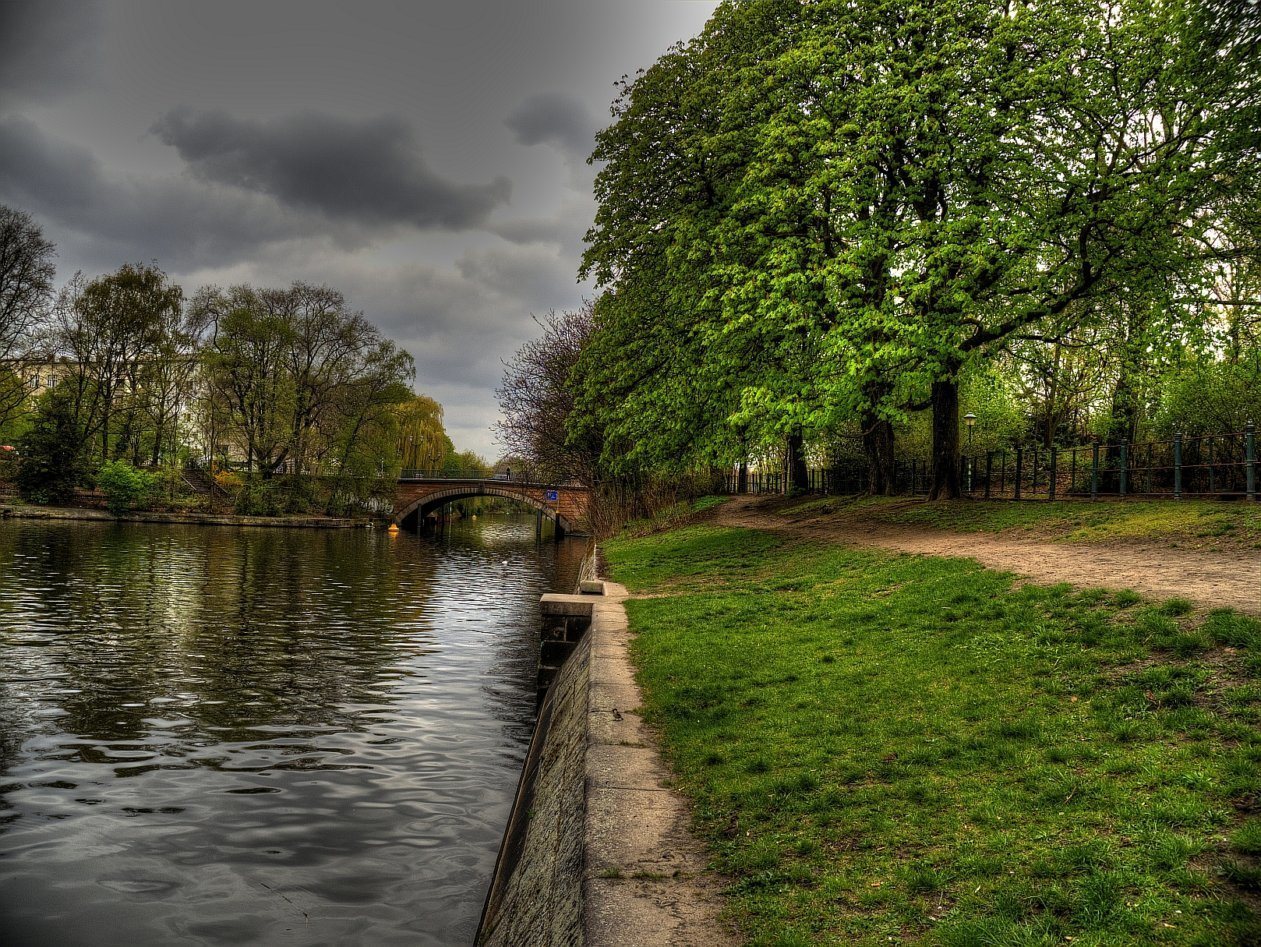 In 1850, Bochum was just a small town with less than 4,000 people, but today it is the 19th-largest German-speaking city in the world.

But Bochum is not only a city with rapidly growing economy and population. It is a thriving center of culture, a city with a number of galleries, museums and cultural events throughout the year.

Wuppertal is a modern city in North Rhine-Westphalia. It is legendary famous for its unique Suspension Railway – an innovative project realised in 1900.