Dozens of people from different parts of the world become victims of shark attacks each year.

Statistics show that the majority of these accidents tend to occur in certain places, such as the west coast of Australia, the U.S. states of Florida, California and Hawaii, South Africa, the Caribbean and Pacific Islands, New Zealand and the Brazilian surfer’s paradise Recife.

The average number of shark attacks is about 75 per year, and the largest number belongs to Australia, especially the state of Western Australia.

Usually, most attacks are carried out by great white sharks. 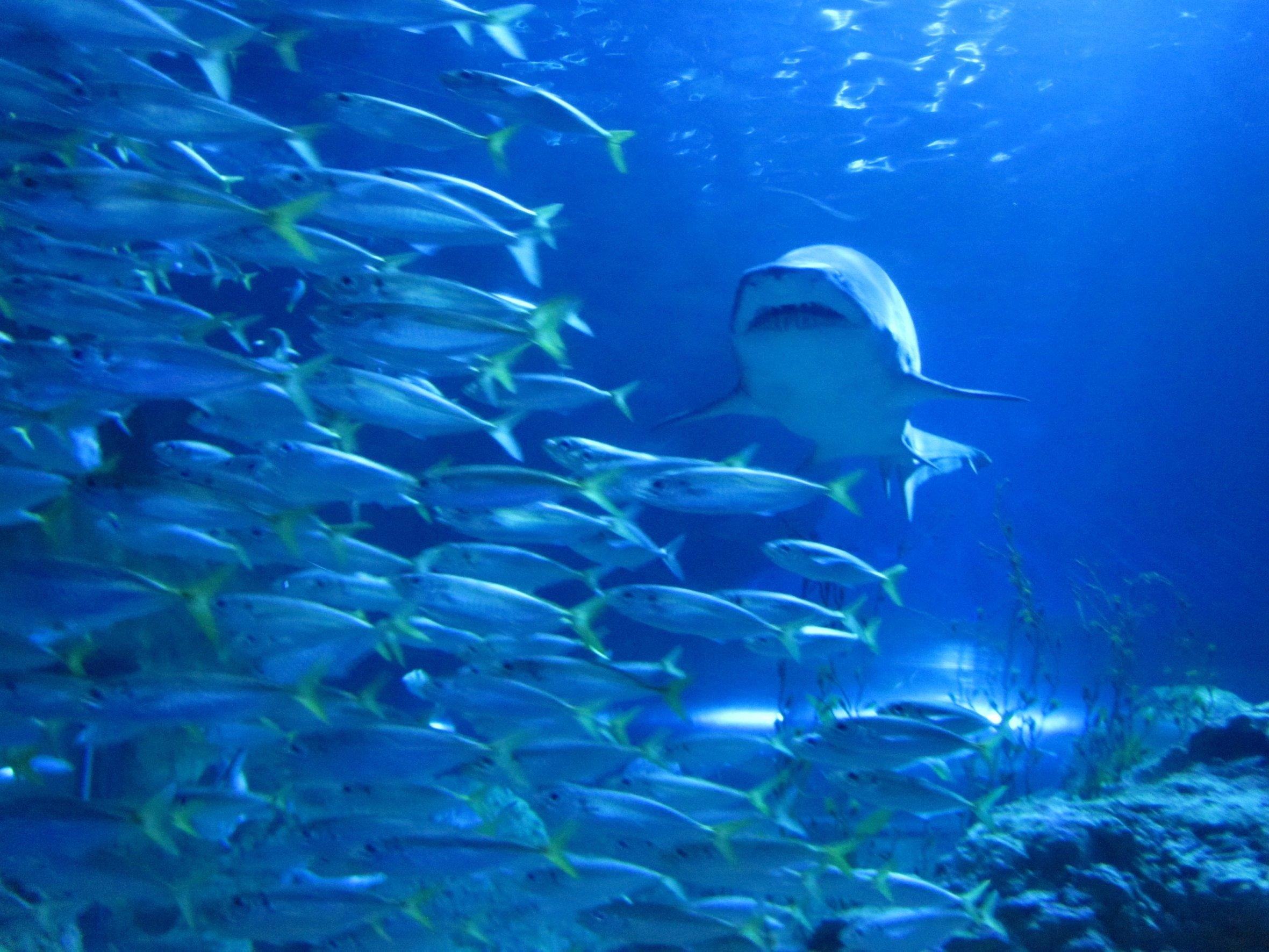 They feed mainly on seals but are, by nature, very curious creatures.

This is the main reason for dozens of unpleasant accidents with people.

The trouble is that white sharks need to bite something to explore it, and very often these bites are fatal.

White sharks are found in all of the world’s oceans.

They usually prefer cool but not too cold waters.

Tiger shark is a dangerous predator too.

It ranks second only to the great white shark.

This species in turn prefer warmth and often occurs is tropical waters like the Caribbean.

Tiger sharks, with some exceptions, are wide spread between the equator and the 30 parallel north and south latitude.

Bull shark is last in the top three list.

It is known for its aggressive behavior.

Bull Shark also has a preference for warm tropical waters.

It is also found in the warm freshwater basins of large tropical rivers like the Amazon.

Sharks in the Mediterranean 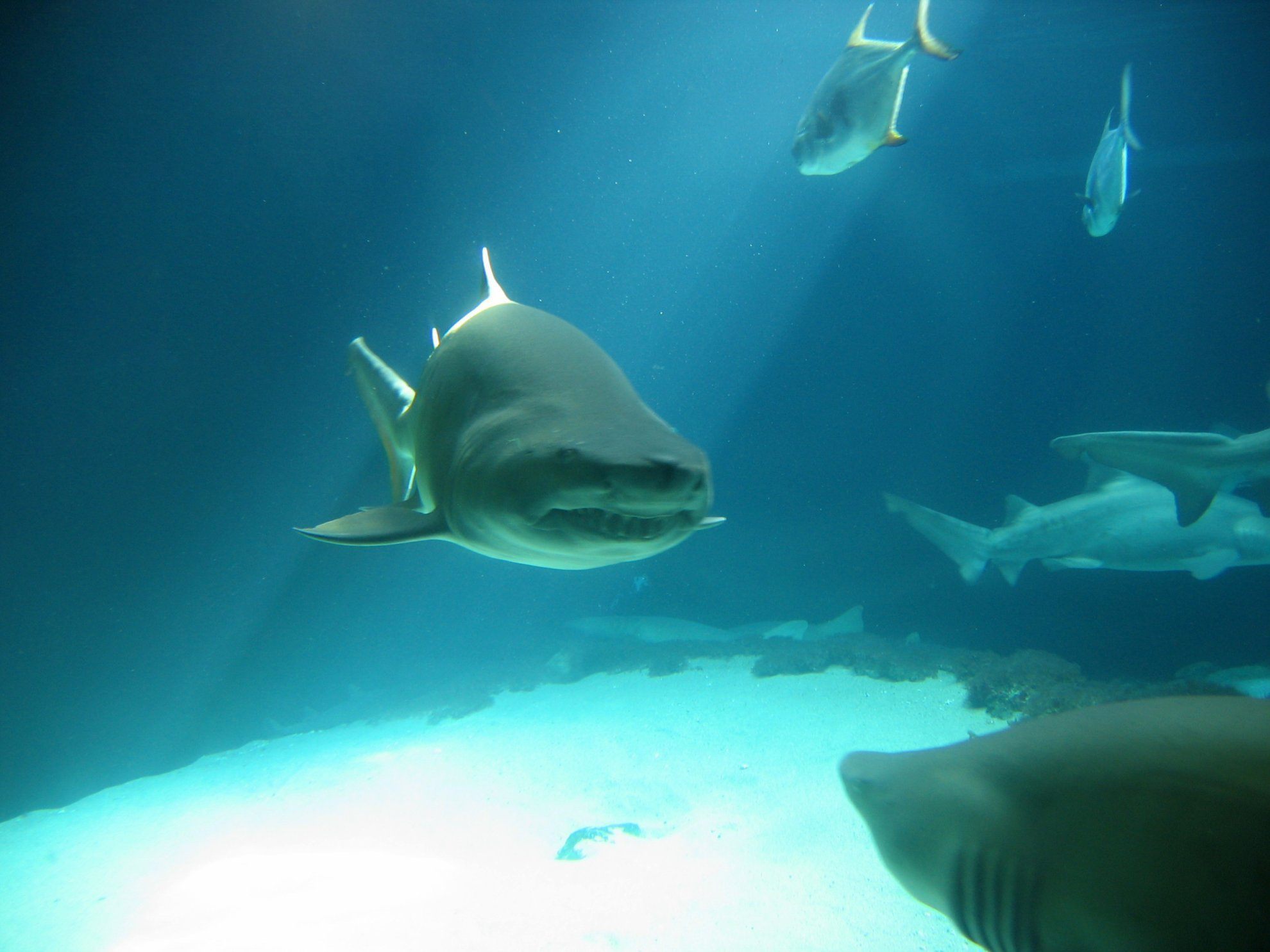 A few people know that one of the most dangerous species of sharks is found in Europe.

This is the great white shark – the most powerful fish in the world’s oceans.

The great white shark, which can reach over 6 meters in length and weight of between 2 and 2.5 tons, is fairly rare in Europe.

However, this part of the world falls within its traditional habitat.

White sharks are the ultimate predator in the world ocean.

In fact, they have no natural enemies except for orcas.

Off the coast of Europe, great white sharks are found along the Atlantic coast of the Canary Islands, Madeira, France, Spain and Portugal as well as in different parts of the Mediterranean.

One of the biggest sharks ever caught in the Mediterranean was an adult two-ton great white shark caught off the shore of Tunisia.

Although it can occur in any part of the Mediterranean, it is generally considered that great white sharks are not found in the Black Sea due to the lower water temperature in winter and the lack of larger prey.

Over the years, though rare, occur signals for the presence of great white sharks off the coasts of Greece, Italy, Cyprus, mainland Spain and the Balearic Islands, France and others.

Many of the great white shark warning signals come from the Adriatic and Ligurian Sea.

It is believed that during the hot summer months, searching for cooler seawaters, great white sharks go north, where temperatures are more favorable.

For this reason the probability of encountering a great white shark at the height of the summer season is slightly higher in the Adriatic and Ligurian Sea in comparison with other parts of the Mediterranean basin.

Given that great white sharks love cool seawaters, it is not surprising that they can be found in Northern Europe, along the coasts of Britain, Ireland, Belgium, the Netherlands, Denmark and more rarely in the Baltic Sea.

As a whole, great white sharks have an extremely huge area of distribution, and this is mainly because they are great travelers.

It is not uncommon a shark to cross the distance between the United States and Europe and then to be detected along the coast of Australia. 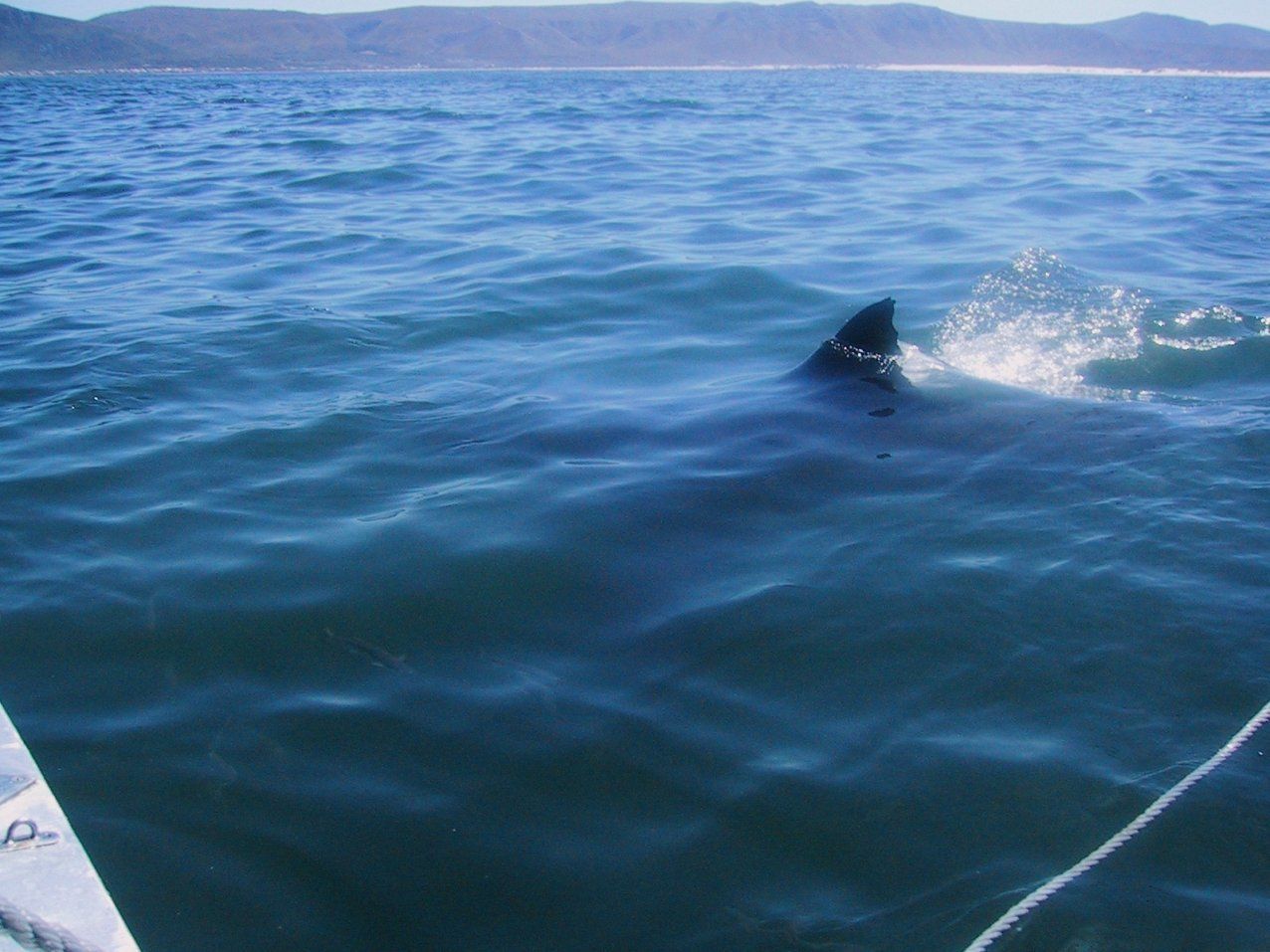 Although Europe significantly inferior to the United States, Australia and South Africa with regard to shark attacks on people, it does not mean that similar accidents can not occur.

And the facts are quite clear – this is completely possible.

In fact, it has been a long time since the last fatal accident with a great white shark in the Mediterranean, but such things have happened.

Over the last few decades, these accidents are getting more and more rare because of the constantly reducing number of great white sharks in the area.

One of the last fatal accidents happened on February 2, 1989 in the Tyrrhenian Sea, off the coast of Italy.

The victim was the 47 years old diver Luciano Costanzo, who was fatally attacked by a giant great white shark while diving off the coast of Italy with his friend.

A similar accident occurred off the coast of Croatia.

On August 10, 1974, a man was attacked and fatally injured by a great white shark.

One of the latest documented cases of shark attack finished with no fatalities.

The accident happened in 2008, again off the coast of Croatia.

The victim of the shark attack this time became a fisherman.

He was bitten by a giant great white shark but survived.